15 Feb A False Reports is a Crime in Itself

Posted at 05:45h in Riverside Bail Bonds by noemi 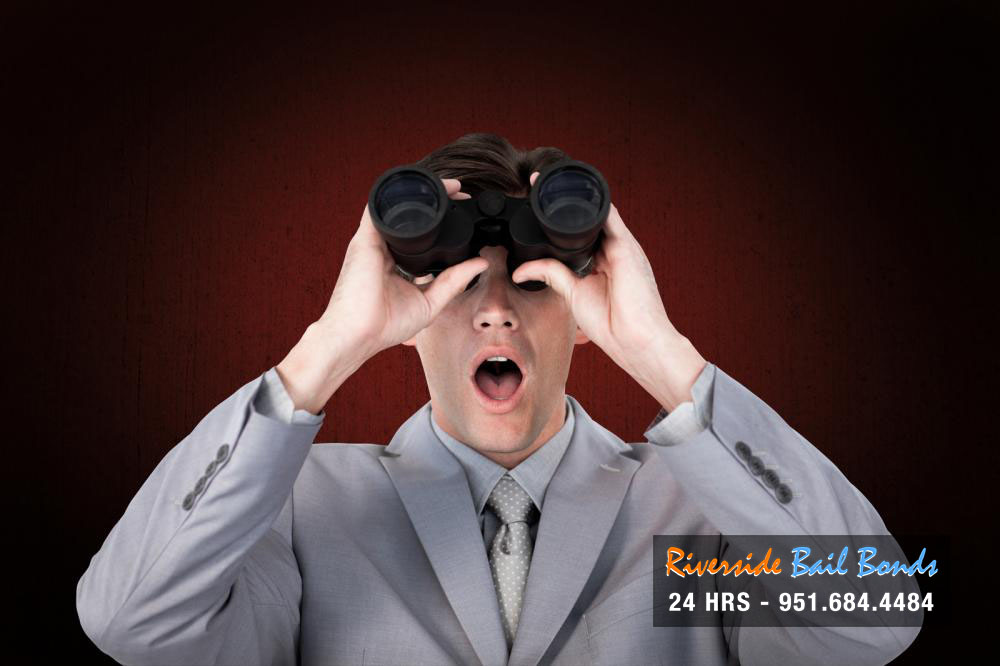 In California, as well as in many other states, a person is not legally obligated to report a crime if they witness one. It is a Good Samaritan act to do so, but it is not required. They also would not get in trouble for not intervening in the crime they are witnessing. However, if a person does report a crime, they must be 100% honest with the facts they bore witness too since there can be consequences for lying on their report.

Honest mistakes can happen and that is all right. Perhaps they saw a getaway car and thought it was navy blue, but it turns out the car was black. They did not realize this, and it is not like they stared at the car for a long time. The two colors can easily be mixed up with such a short glance. This is an honest mistake. It would be lying if they knew the car was black but purposely told the police it was white.

It is a crime to submit a false report to the police. It is all right that a person does not have many details of the crime since the police do not expecting a witness to know every single detail. The police just want to know anything the witness might have seen or heard.

When a person is arrested, they will likely be allowed bail. If this ever happens to you, or a loved one, please contact Riverside Bail Bonds.