16 Sep A Letter To Every Person Turning 18 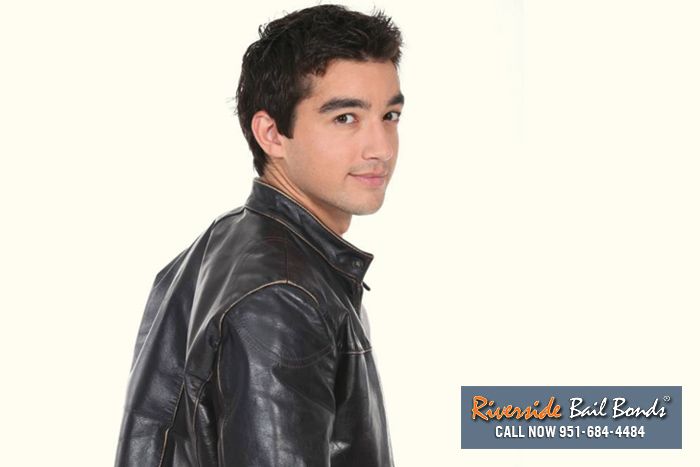 This is for everyone for when they turn 18. Turning 18 is great. Somewhere in history, turning 18 became the point of graduating into adulthood. You graduate high school and go to college. You officially don’t need your parent’s consent or permission for various things. You can buy cigarettes.

However, turning 18 doesn’t come without warnings. Turning 18 means you face harsher, adult consequences. Any crime you’re charged for, you will have stand in court before a jury of your peers. Prison is a possibility for you. New points on your criminal record will be permanent. You will have to get money to pay for your bail, and that’s definitely not cheap.

Nonetheless, you won’t be alone in such an ordeal. You may be independent as defined by the rite of turning 18, but your parents will always support you, emotionally, physically, financially. Turning 18 doesn’t mean leaving your family behind, it simply means you’re ready to challenge yourself for your future while still maintaining your close parent-child relationship. So if you, as an 18 year old, do find yourself in trouble with the law, don’t be embarrassed to ask your parents for help.

Other people or groups who are available to help you are friends, colleagues, and even Riverside Bail Bonds. You will receive all the support you can from those who matter most. And when it comes to paying for bail, understand that not every individual can meet you financially. But, Riverside Bail Bonds can. At Riverside Bail Bonds, we make our bail bonds affordable and available at various payment plan rates.

So, to you who is turning 18, keep this in mind. 18 and older is wonderful. The next few years will be the best you’ve ever had, so don’t let anything get in the way of that.

To learn more about our services at Riverside Bail Bonds, feel free to call us at 951-684-4484. Consultation is always FREE!