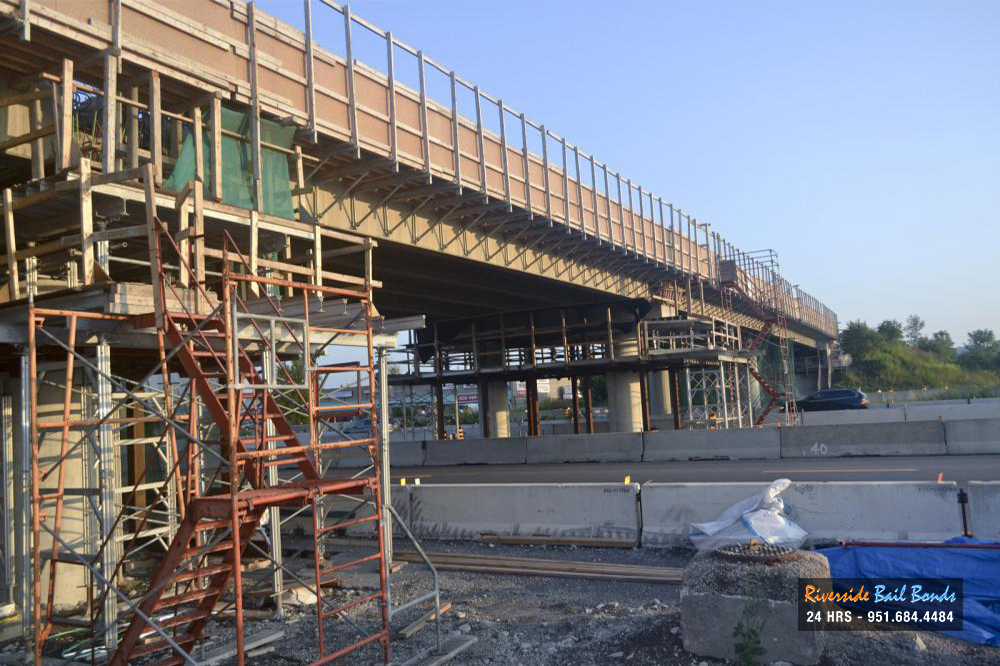 Southern California is known for its sprawling freeways. These giant roads crisscross all over the region, creating an intricate spider-web of asphalt and concrete. Unfortunately, many of them are bogged down by large amounts of traffic, which makes driving across them long and difficult. In order to help alleviate some of that traffic, Los Angeles County officials are looking to build a new freeway.

This new stretch of 63 miles of roadway would connect the cities of Palmdale and Riverside to Victorville and Adelanto. This would be the first freeway to be built in LA County in 25 years. The last one to be built was the 105 freeway, which turned many people off of the idea of building more freeways.

The construction of the 105 freeway was a bit of a disaster. The construction cost around $2.2 billion, which was well above its estimated price, and makes it the most expensive road ever built in the United States. The project displaced around 25,000 people, flat out violated environmental laws, and generates tons of noise and pollution daily. Needless to say, there are many people out there who are not thrilled at the idea of another freeway being built.

However, anyone who has recently tried to get between Palmdale and Victorville knows that the route is becoming increasingly more congested, even after projects that were meant to alleviate said congestion. Having an alternative route would make this drive much easier for many commuters.

What are your thoughts on a new freeway in Southern California? Will it help alleviate traffic and congestion, or will it cause too much harm to the environment?