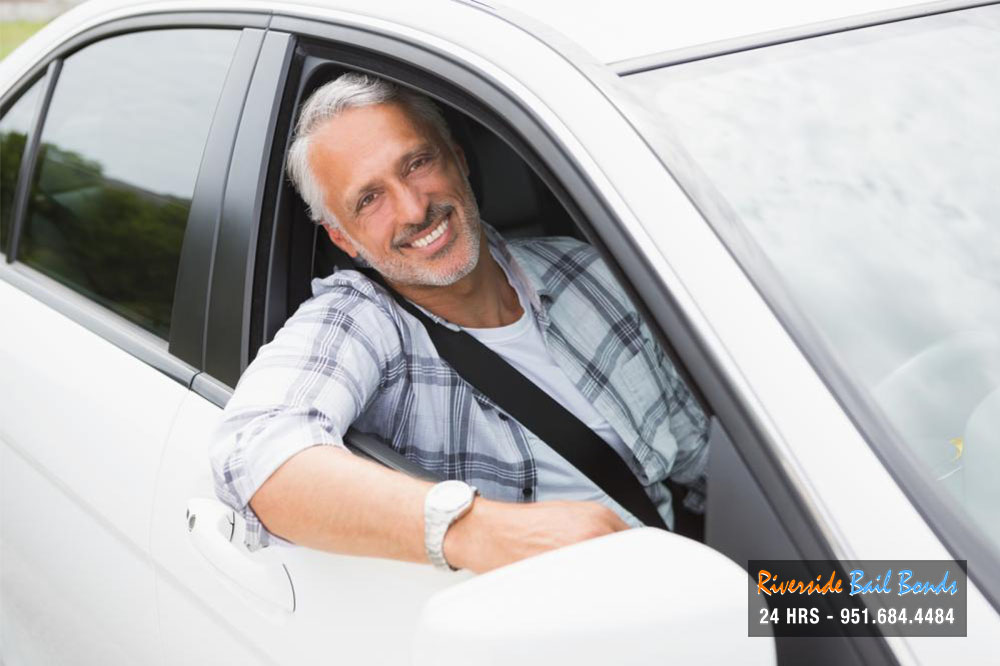 02 Jan Are You Aware of This California Driving Law?

There are hundreds of different laws with varying amounts of consequences when it comes to driving. Every drivers is expected to know and understand all of these before they begin driving. This is why everyone has to pass a driving test when they are a teenager in order to get their license. The test is meant to ensure that drivers know what they are doing.

For the most part, drivers are pretty well aware of the laws that they need to follow when on the road. They know that they have to stay with their lanes and mind the speed limit. If they drive too fast, they could end up getting a ticket. However, there are some driving laws that many people are not aware of. Take for instance the fact that a person can get a ticket for driving too slow.

Speeding is a pretty well-known crime. Everyone knows that they should not drive faster than the posted speed limit for any given stretch of road. Some drivers out there are unaware of the fact that they can also get into trouble for driving too slowly, especially on highways.

Driving to slow on a highway is referred to as impeding traffic. Under California Vehicle Code (VC) 22400 a driver cannot drive at such a slow rate of speed on a highway that they impede or block the normal flow of traffic. This law also states that a person cannot stop their vehicle on a highway to stop traffic. The only time either of these actions are acceptable is if they are necessary for safety, or the driver has been instructed to do so by law enforcement.

Breaking VC 22400 is only an infraction level offence. This means that a person would only face a small fine with no threat of any sort of jail time. If a person receives a ticket for impeding traffic, they will face:

While one point doesn’t sound too bad, it is important to remember that even a single point can lead to higher insurance rates for several years. Also, if a person acquires too many points on their record over the course of a 1, 2, or 3 year period then they can be labeled as a negligent driver. This could lead to the person’s license being suspended, which costs money to get it reinstated once the suspension is over, or revoked altogether. That is definitely not something that a person wants to deal with.

The Problem with Looky-Loos

At the end of the day, driving too slowly on a highway can be nearly as dangerous as speeding. Drivers expect to be able to drive quickly on freeways and highways. A slow moving vehicle can get in a faster vehicles way, and they may not have time to get out of the way.

A good example of when driving too slow becomes a problem is when there is an accident on the opposite side of the highway. Of course, drivers should slow down when passing accidents or any scene where emergency personnel are involved. After all, they do not want to accidently lose control of their vehicle and cause a worse accident. However, when people are slowing down to get a good look at whatever is happening on the other side of the divider, they can cause problems. The sudden slow down can catch other drivers by surprise, and lead to another, separate accident.

A driver needs to remember to keep their eyes focused on the road in front of them, not on whatever may be happening around them.

Driving Too Slowly Can be Dangerous

Driving slow may not seem like a big deal, but it can be dangerous. That is why there is a law about driving too slow on highways and freeways here in California. Vehicle Code 22400 was enacted to help keep traffic moving on highways. This, in turns, helps keep the roads safe for all drivers out there. After all, no one likes coming up on a car that is only doing 45 mph in a zone that has a posted speed limit of 65 mph.