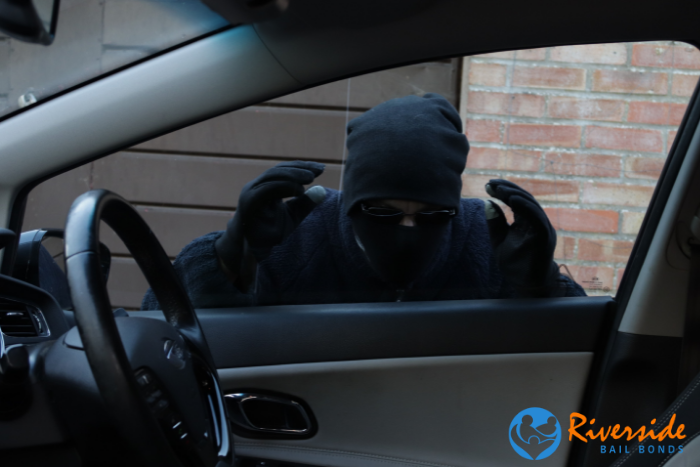 California’s lawmakers take auto theft seriously. The first time you’re convicted of felony grand theft auto you could be sentenced anywhere from 16 months to three years in prison. If you’re facing your second or third auto theft conviction, things are considerably more serious. For a second offense, a guilty conviction means you could be sentenced to 2-4 years in prison. You can also be charged up to $10,000 in fines and be required to make restitution if the vehicle was damaged during the crime.

Auto theft with a prior is outlined in California Penal Code 666.5 PC. While PC 666.5 discusses the issue of auto theft with prior, when you read through the law, you’ll quickly discover that it’s not nearly as clearly written as some of California’s other laws. While some people may struggle to unravel the wording, you can rest assured that the judge and prosecution team who handle your case will understand the law inside and out.

It’s important to understand that it doesn’t matter if you took the vehicle for a quick spin around the block because you were looking for something to do or if you intended to keep the vehicle for yourself. Both circumstances will result in you being charged with grand theft auto. If you don’t have permission to use the vehicle, it’s considered auto theft and a very serious California felony, particularly when it’s the second time you’ve faced such charges.

In California, the biggest thing that distinguishes borrowing a car from auto theft is you having permission to use the vehicle. If you already have a previous conviction on your record it’s more important than ever to make sure that you have the vehicle’s owner’s permission to drive their car before you use it to run to the local grocery store for a gallon of milk. Don’t assume that because the person is a friend, significant other, or relative that you don’t have to ask for their permission. Always ask first.