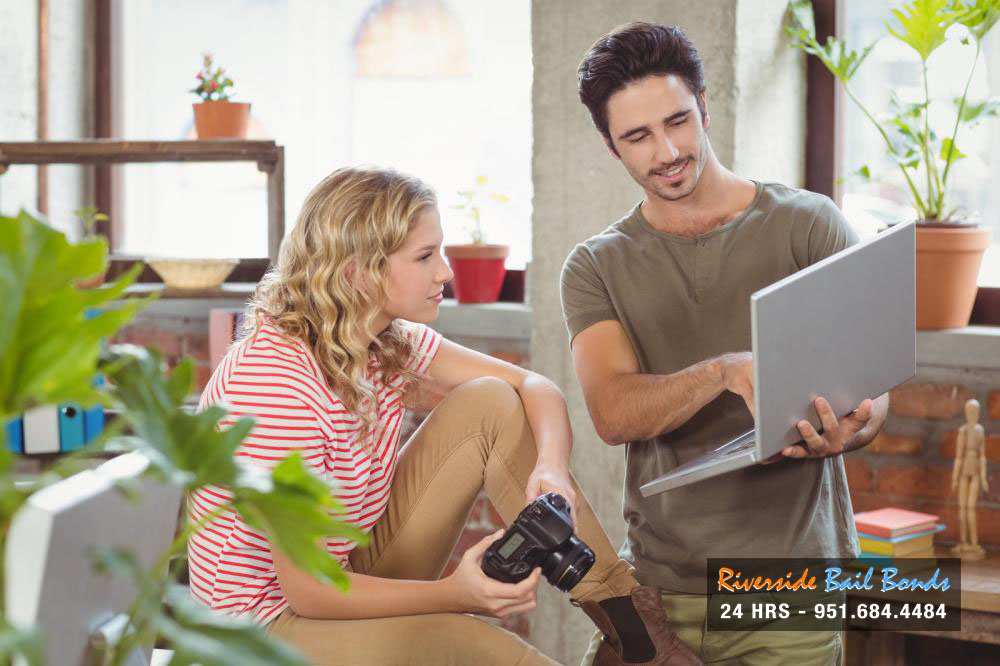 While we always tries to make plans, life has a way of messing those plans up. Sometimes this is done in little ways, like leaving your cell phone someplace and having to go back for it. Then there are the times when life throws a real curveball your way. This could be something like getting a flat tire, or a family member getting arrested.

When you first learn of the arrest, you don’t know what to do. You want to help, but you don’t know how. You’ve heard of bail before, but you now realize that it was never actually explained to you. Not once in school, or anywhere else, was bail taught to you. The only reason you know about it is due to television.

Well, luckily for you, you’ve stumbled on to Riverside Bail Bonds. We are a bail bond company that has been assisting Californians with bail for over 30 years. We know everything there is to know about bail, and will be more than happy to share this information with you.

Bail is a simple concept. It is the idea of exchanging an assigned amount of money in return for someone’s freedom. It also comes with a promise that the person released from jail will return for all of their court dates. If that is accomplished, the money will be returned to the person at the end of the trial. The problem lies in the fact that bail needs to be expensive to ensure that the person paying it actually returns to court so they can get their money back in the end. If the amount was too small, they wouldn’t care if they didn’t get it back, and would never return to court.

Another problem with bail, is the fact that it has to be paid in cash, all at once. Bail itself cannot be paid off with a payment plan, and due to the typically large cost, most people cannot afford to post bail. This is where bail bonds come into play.

A bail bond is an agreement between a bail agent and a client. The bail agent agrees to pay the full amount of the bail for the client. In return, the client only has to pay 10% of the bail amount to the agent. The 10% is considered payment for the bail agent’s services and is not returned at the end of the person’s trial. However, unlike when paying for bail, a bail bond can be paid off with a payment plan, thus making it even more affordable.

Now that you have a basic understanding of how bail works, you know how you will need to proceed in order to help get your family member out of jail. You know that you want to contact a bail agent in order to reduce the amount of money that is needed to post bail. The best way to get in touch with a professional bail agent is to contact Riverside Bail Bonds. our agents are available 24 hours a day, 7 days a week, and can be found all over the state of California. 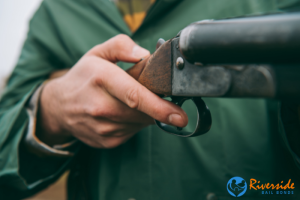 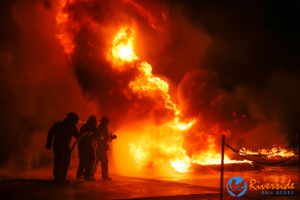