Bail Denied! Can You Reapply 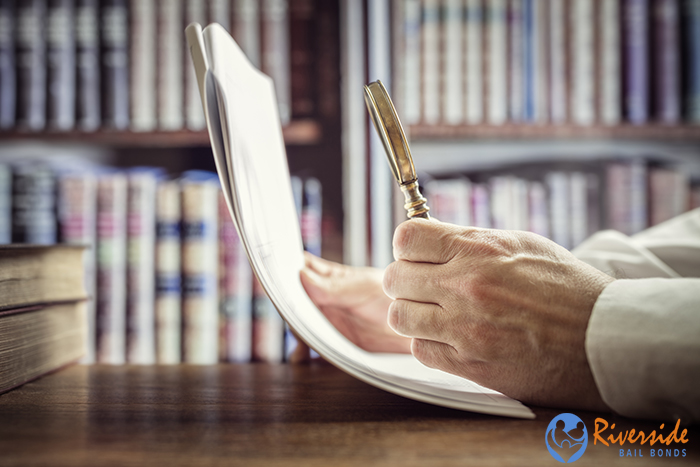 The last thing you want is for a judge to tell you that they’re denying bail. Getting denied to pay bail means you’ll have to sit in a jail cell until your court case reaches its conclusion, which in some situations can take more than a year. During that time you won’t be able to work, provide for your family, care for pets, or meet with your lawyer outside of the jail.

The good news is that a judge can’t deny you bail because they happen to be having a bad day. They must have a good reason for doing so. Common reasons bail is denied include:

✦ You’re not a U.S. resident
✦ You have a history of drug or alcohol abuse
✦ You previously jumped bail
✦ Your actions indicate that you could be a danger to the general public
✦ The judge is worried you’ll do something illegal if you’re released from jail
✦ You’re being charged with a repeat offense

There are some crimes that prompt judges to automatically deny bail. It’s not unusual for judges to deny bail in murder cases or in when the charge involves an act of terrorism.

There have been cases when it wasn’t the judge, but rather the police who told a person that bail was denied. This often happens if the charges involve crimes that don’t have a predetermined bail attached to them. The police can’t set bail, so they have to keep you in jail until a time is selected for your bail hearing.

Is Reapplying for Bail an Option After it Has Been Denied

If you’re told your bail has been denied and you haven’t had a formal bail hearing, set up a meeting with your lawyer to discuss the situation. The lawyer will take the steps needed to make sure that you are ready for a bail hearing. They will also make sure this hearing takes place as quickly as possible. In this type of situation, it is likely that after hearing your case, the judge will set bail for your release.

If you were denied bail at a formal bail hearing, you don’t have many options left.

The first thing you can try is reapplying to appear before the local magistrate again in a fresh bail hearing. The only way this particular hearing will happen is if something has changed that could alter the judge’s mind. The “fresh circumstances” needed to apply for a second bail hearing don’t happen very often.
Your second choice is to take your case to the California Supreme Court. This takes time, usually more than a month since the court has a massive backlog of cases they have to get through before they can deal with yours.

Once you’ve been granted bail, it’s time to figure out how you’re going to cover the expense. Your best bet for zero down bail bonds is a family-owned bail bond company that really cares about your future. The stress-free experience and affordable bail rates is why so many people who are in the same position as you contact Riverside Bail Bonds in Murrieta. We’re a local bail bond company that is ready and willing to provide you with the financial assistance you need to get out of jail.