09 May Bail Prices Range For Infractions, Misdemeanors, and Felonies

Posted at 02:06h in Riverside Bail Bonds by spiralmode 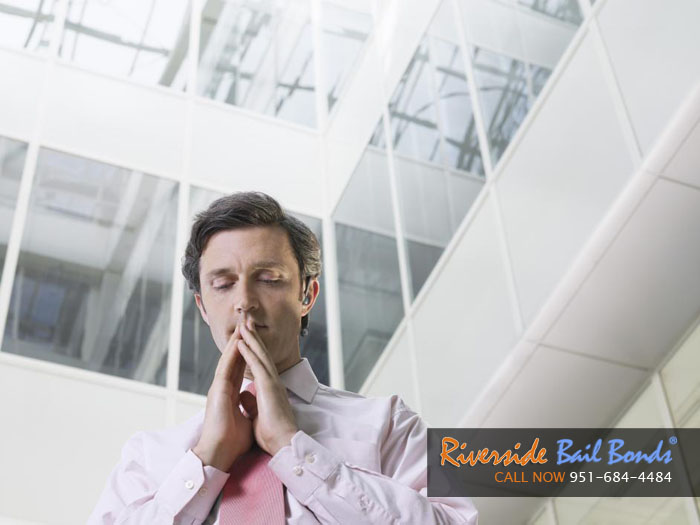 As you know, bail prices will be based on the crime that took place. Crimes are categorized into one of three: infractions, misdemeanors, and felonies (felonies being the most serious crimes). Fines and bail for infractions and misdemeanors will generally be less than that of felonies; here are some relatively common bail prices for some crimes that fall into these two categories:

There are all kinds of rules and regulations and laws that can be broken and rest assured that there will be consequences – financial and possibly jail time too. If you’re in need of a bail bond to help cut the costs so you don’t have to pay the full bail price.

Get in touch with California’s Riverside Bail Bonds by calling 951-684-4484 or chatting with a representative online today!