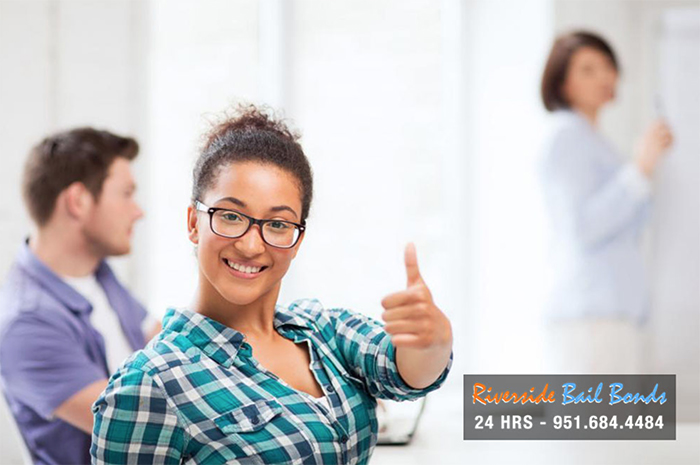 Bailing a friend or family member out of jail is not something that most people have experience with. Unfortunately, people can get arrested at any time and a person may find themselves needing to bail out a loved one. When that happens, these people tend to have a lot of questions. One of the biggest questions is how much will it cost to bail the person out with a bail bond.

We can reduce the upfront cost of the bail bond by breaking it up and spreading it out over several months, up to 2 years. This way, instead of having to pay the full amount of the bail bond all at once, a person can take care of the cost in manageable chunks.

When it comes to payment plans, especially for large chunks of money, any interest rate can become very costly. That is why people worry about interest rates so much. Luckily for you, we do not charge interest on any of our bail bonds. Even our payment plans have 0% interest on them. This means that you only ever have to pay the cost of the bail bond and nothing more.

Some of the other services that we provide for our clients at Riverside Bail Bonds include:

Bailing someone out of jail can be a whole lot more affordable if you come to Riverside Bail Bonds for help. Our bonds only cost 10% of the bail they are for, and we let you pay them off with a 0% interest payment plan.