23 Dec Best Behavior Practices When Out On Bail 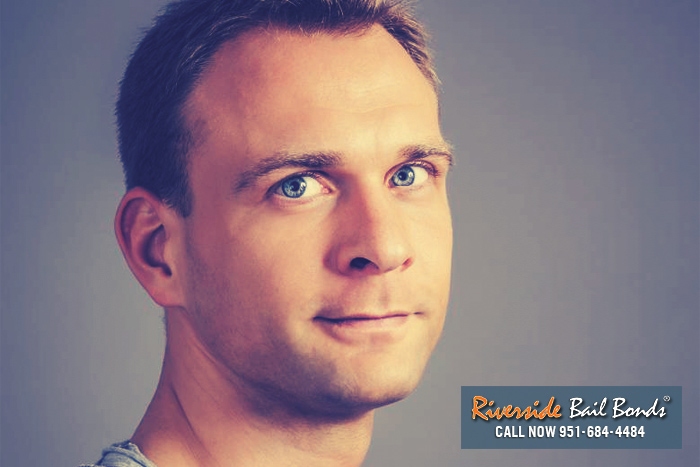 When you post bail, the judge will tell you (and it shouldn’t be a surprise) that you need to be on your best behavior. That means no getting into trouble, no getting re-arrested, making all bail bond payments on time, showing up for all court dates and obliging to any other court-ordered terms and conditions for release.

Other good behaviors you should practice is performing well at work, being a good parent, child, cousin, friend, etc., and even doing some community service. Whatever you can do to make-up yourselves to others, do it. You will gain their trust again and more importantly their support through this tough time.

If you still need bail help, you or someone on your behalf needs to contact Riverside Bail Bonds at 951-684-4484 as soon as possible so you can get out of jail quickly.

For FREE consultations or if you have any questions regarding bail bonds, call Riverside Bail Bonds at 951-684-4484 or click here to CHAT WITH US.