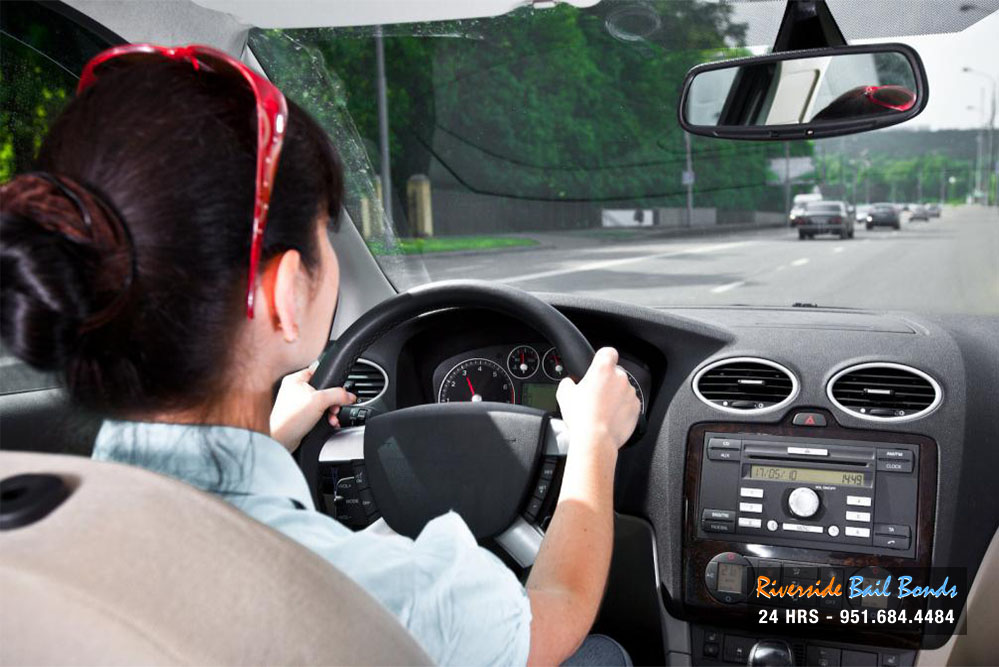 26 Jun California’s Car Pool Lane: Who Can and Can’t Use it

When you’re stuck in the slow moving, single occupancy line during rush hour, the car pool lane with it’s faster moving traffic looks really inviting, but there are lots of rules about who can and can’t use it.

Some people haul their pets with them wherever they go. It’s easy to look at your dog riding in the shotgun seat and start wondering if they actually qualify as a passenger. This is especially true when you have a large dog that can be easily seen by cops.

If you’ve already tried this, you already know that the answer is no, it doesn’t matter if you’re driving with one dog or have ten in the car with you, the state doesn’t recognize them as legal passengers. To drive in the carpool lane, you must have at least one other person in the car with you.

Another issue that gets a lot of people into trouble when they are in the car pool lane is thinking that because they’re pregnant, they’re carrying a passenger. California recognizes small children as passengers. Lots of people who are pulled over in the car pool lane actually have small children strapped in car seats that the cops couldn’t see. Once the cops see the children, they let the driver off. However, in order for the child to be recognized as an actual passenger, they have to have already been born.

Penalty for Driving in the Car Pool Lane Without a Passenger

California has notoriously high traffic tickets and this is especially true for people who violate the laws of the car pool lane. The ticket can range from $350 to $550, and that’s if not having a passenger is your only violation. If you’re also speeding, don’t have your seat belt on, or were using your cell phone, the ticket could easily soar up to $1,000. Since cop cars are equipped with cameras which clearly show how many people are in the car, it’s unlikely that the judge will throw the ticket out if you try to fight it in court.

The general rule of thumb is that if you’re not sure if you’re allowed to drive in the car pool lane, you should stay out of it. It’s a decision that could save you a great deal of money. 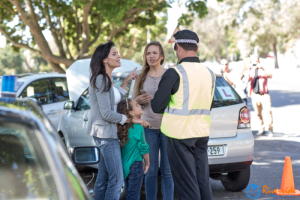 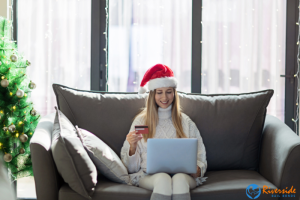 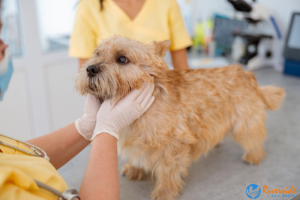 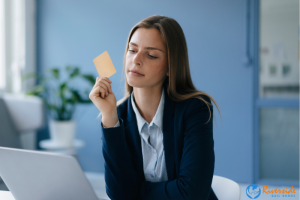 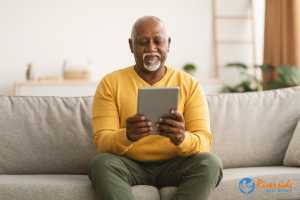