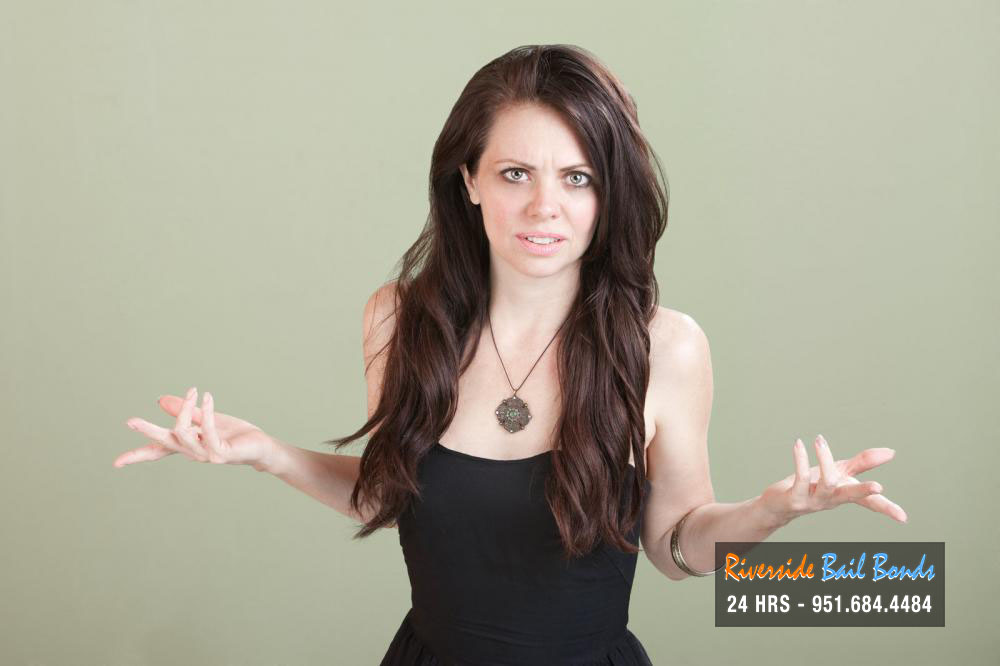 01 Mar Cash Bail vs. Bail Bond: Which is Better for Your Situation?

Contrary to what some people may think, posting bail using a bail bond does not mean you donot have the funds to post bail in 100% cash. People who use bail bonds are not poorer, they merely see a bail bond as being more beneficial to them.

Cash Bail
If posting bail in 100% cash, there is no bail agent to assist and advise the family through the whole process. 100% of the bail must be paid before the defendant can be released from jail, and the money may be refunded later on.

Bail Bond
If a family chooses to use a bail bond to post bail, then they pay 10% of the full bail amount. If bail was set at $50,000 for example, they pay $5,000 to the bail bond company. Additionally, they get a custom payment plan so they can pay that $5,000 over a period of months. Another plusis that the defendant is released from jail as soon as the bail bond paperwork is processed and the first payment is received. The 10%, however is not refundable since it is payment for the agent’s services.

Knowing the pros and cons to cash bail and bail bonds helps a family determine which option is best suited for them. Due to their flexibility and payment options, more people opt to use bail bonds, even if they can afford cash bail. Even celebrities like Nicholas Cage and Robert Downey Jr. use bail bonds to get themselves out of jail.

Menifee Bail Bond Store offers free consultations, so donot hesitate to reach out to them online, or at 951-684-4484 .