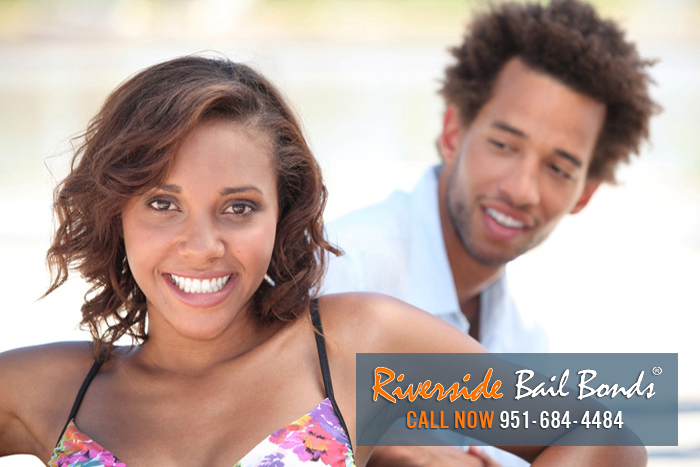 No matter where we go, Riverside Bail Bonds always want excellent, top-notch customer service – be it at a restaurant, a resort, or a retail shop. However, Riverside Bail Bonds know that this is not always the case and while it may be a little off-putting, it’s not a deal-breaker (unless we experienced outstandingly awful service).

For customer service expectations from a company like a bail bond company that is dealing with a loved one’s freedom and legal issues though, we expect that top-notch customer service. After all, there is more at stake than a company’s own reputation – a client’s life. Customers ought to expect excellent service, and the company should always maintain that excellence with pride and integrity, but also with friendliness. No one likes an overbearing company that tries too hard to the point they are seen as not genuine.

California’s Riverside Bail Bonds has a great reputation for meeting and exceeding client’s expectations and needs. Customers approach the company with stress, concern, and confusion, but they depart satisfied and relieved. Riverside Bail Bonds has a higher rate of satisfied customers than most other competitors – even competitors who have been in the bail industry longer. Just check out our client’s testimonials and you’ll see why so many people trust this company. If you’re ever in need of a professional bail agent, don’t settle for just any company. Do your research and choose the best – Riverside Bail Bonds.