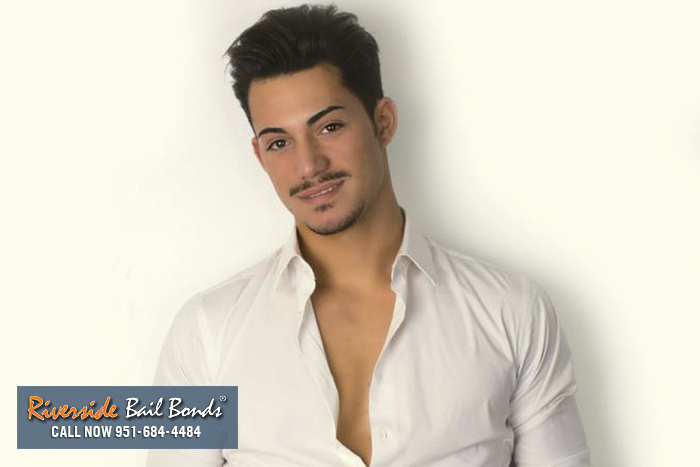 If you have a loved one who has gotten himself arrested, you can call Coachella Bail Bond Store for fast and affordable bail help. We have the most skilled bail bondsmen in California working for us. When you call, you can count on receiving the best bail help in the state.

At Coachella Bail Bond Store, we only hire the best bail agents. We keep our bail agents at their very best by training and retraining them every year. We believe that for our clients to receive the best bail service, our agents need to have constant training. This insure that you receive nothing but the best bail help.

Call Coachella Bail Bond Store at 951-684-4484 to get quality bail  help from the best bail agents  in California.

Our skillful bail agents will walk you through the bail bond process. They will answer any questions you might have about securing the release of your loved one from jail. We will also work with you to come up with a customized payment plan that fits your financial budget by breaking down the large bail amount to smaller, manageable monthly payments.