Confirming the Legitimacy of a Bail Bonds Business 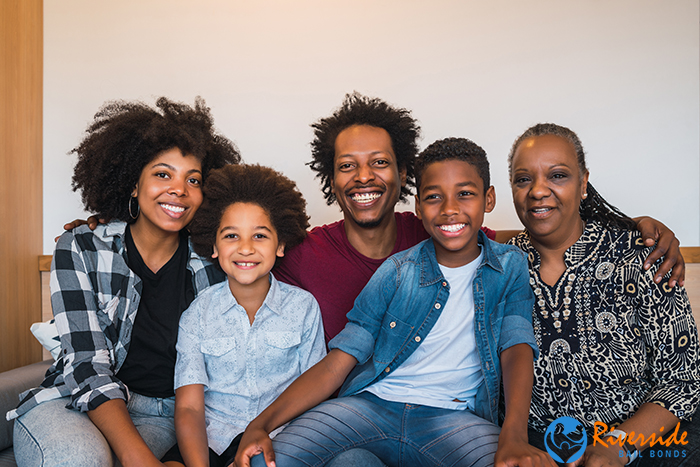 Once your bail has been set, it’s likely that your first priority is getting the bail money together as quickly as possible and getting released from jail. One option for obtaining bail is going through a bail bond company. If you can put together 10% of the bail, they’ll front the rest. It’s a good setup.

If you decide to utilize a bail bonds company, it’s important to make sure you are using a legit business and not one that will pocket your 10% before you disappear, leaving you in jail and with even fewer options.

There are a few different things to look for that will help you confirm the legitimacy of the bail bonds company you’re dealing with.

There’s an old saying about how if something looks like it’s too good to be true, it probably is. In the case of bail bonds, that’s definitely the case. If you’re working with a company that is offering you something that feels like an outstanding opportunity. Examples of bail bond scams include:

One of the great things about Riverside Bail Bonds in Moreno Valley is that we never have to go looking for clients. They always come to us. If you or one of your loved ones gets a cold call from an alleged bail bonds business it’s a sign that it’s not a legit deal. It’s in your best interest to hang up on them.

The same is true if someone approaches you while you’re at the county jail or in the courthouse and tells you that they represent a bail bonds company that wants to help you. In this industry, legit businesses don’t solicit customers.

Telling clients they don’t need to worry about signing a contract is one of the more interesting things fake bail bonds businesses do. The lack of a detailed contract is another sign that the bail bonds agency you’re speaking to isn’t legit.

The odds are good that every single person you encounter while you’re in jail will know of a good, reputable, legitimate bail bond company and will happily offer their opinions. Don’t be surprised when the name Riverside Bail Bonds in Moreno Valley repeatedly comes up. We’re a family-owned bail bond company that has developed a reputation for being the best in the business.

The reasons we’re most people’s first call when they need help covering bail include:

Want to learn more about Riverside Bail Bonds in Moreno Valley and how we can help you or a loved one? Feel free to either call 951-684-4484 or click the Chat With Us link.