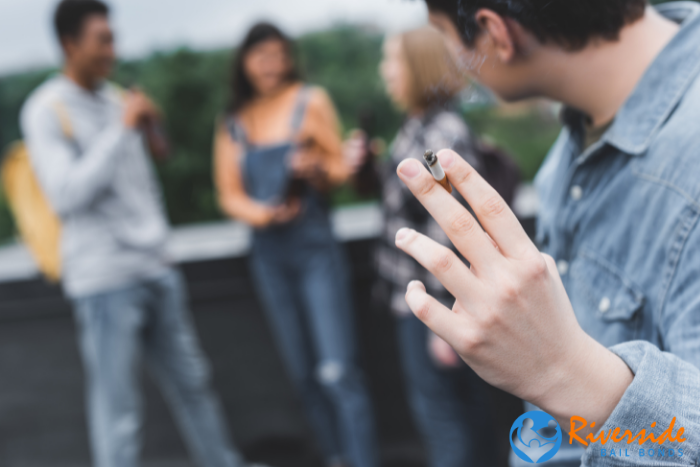 19 Apr Contributing to the Delinquency of a Minor in California

Many people have heard the term, contributing to the delinquency of a minor, but they don’t really know what it means. Nor do they fully understand how it can be against the law in California.

Contributing to the delinquency of a minor in California is a violation of Penal Code 272 PC. It states:

Most of us know that kids, particularly teenagers will generally do what they want, including engaging in what society considers risky behavior. Even California lawmakers understand that. When they created Penal Code 272 PC, California lawmakers didn’t think they could instantly encourage teenagers to make smart choices. The purpose of the law is to discourage adults from turning the blind eye to irresponsible behavior and to take the steps to stop it.

Examples of behavior that could result in a delinquency of a minor charge include:

Delinquency of a minor charges aren’t limited to just parents. Anyone who is considered a responsible adult who allows a minor to engage in risky behavior could have charges filed against them. That includes teachers, distant relatives, parents of friends, and babysitters.