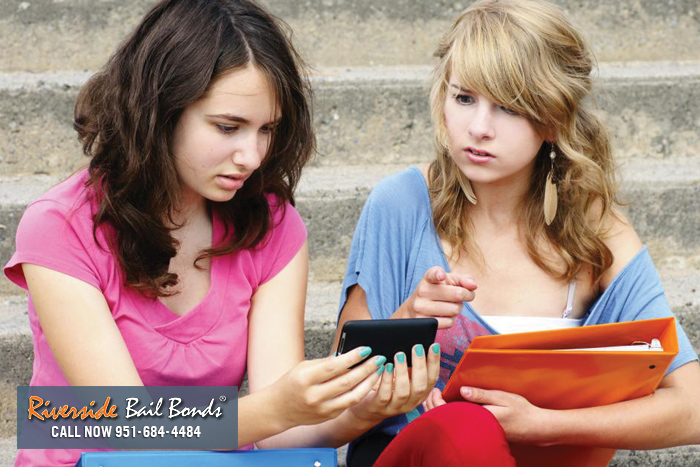 With the rise of social media comes the rise of cyber-bullying, unfortunately. Defined, cyberbullying is using electronic communications like email, text, social media, etc. to harass, intimidate or annoy another person. In California, individuals who are caught cyber-bullying are breaking the law. It’s a misdemeanor crime with up to a year in jail and/or up to $1,000 in fines. California schools have policies to prevent cyberbullying, so any student in trouble for this could face consequences like suspension or expulsion, for example.

Cyber-bullying can carry additional, very serious consequences. It can be very tormenting to a victim who might one day go so far as to either harm themselves or harm others, who could be the aggressor(s) and/or innocent people. Cyber-bullying can set off a series of unfortunate events. No one wants that.

Before you or someone you know gets in trouble for bullying another, step back and realize these deep consequences. You wouldn’t want to end up arrested and we’d rather not have to help bail you out of jail. However, if it comes down to it, you can definitely rely on Riverside Bail Bonds to secure a bail bond for your release. Once you’re out, we’re sure you won’t do it again – being arrested is never worth it.

For more information about services we offer, call Riverside Bail Bonds at 951-684-4484 or click here to CHAT WITH US.