09 May Denying a Dog Entrance to Your Establishment? Think Again 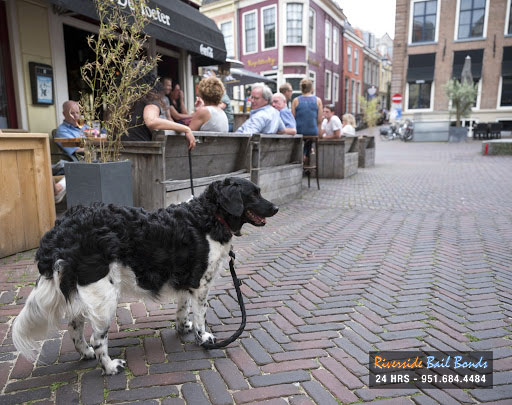 As a business owner, you might think that you have the right to say whether dogs are allowed to enter, but the law often has a different opinion. This is something one restaurant owner discovered the hard way. 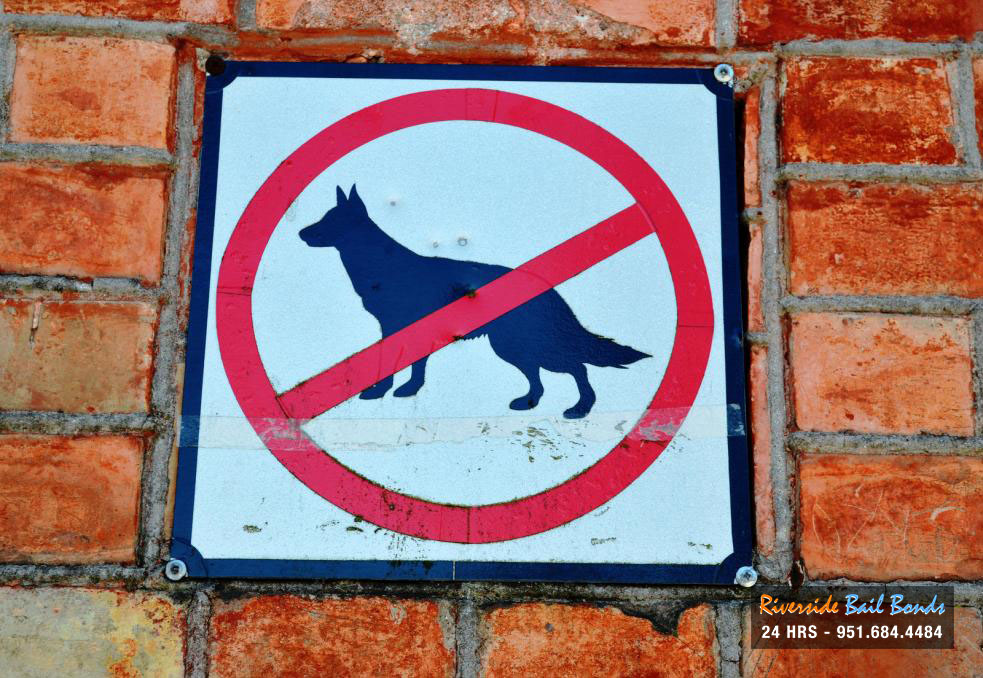 The evening was going smoothly in the Seafood World restaurant. The food tasted great, the diners were happy, the employees were smoothly doing their jobs, but things quickly fell apart when one woman entered the establishment, walking right past the “No Dogs” sign the owner had posted near the door, and leading her dog into the dining room.

Irritated that his obvious sign had been so blatantly ignored, the owner walked over to her and asked that she take her dog outside. The dog’s owner refused, explaining that since her animal was a service dog, it had as much right to be there as she did. Things got heated and eventually the police showed up.

When the police questioned both the two individuals involved in the dispute, they noted that not only was the dog wearing a service animal vest, but that the woman also had paperwork showing that the dog was really a service dog and had been gone through a great deal of accredited training. Based on this information, the police arrested the restaurant owner. The charges are unlawful interference with rights of blind/disabled persons.

In all fifty states, the laws clearly state that service dogs are allowed into public buildings, including restaurants. Most business owners understand that and don’t have any problem admitting an animal that’s clearly assisting an individual suffering from an obvious physical handicap. The problem business owners currently face is that dogs are being trained to perform a variety of services, including early seizure detection, helping individuals suffering from PTSD, and more. These service dogs are also allowed to enter any business that’s open to the public, even though it’s not as easy for to identify what service the animal provides.

In order to avoid a situation like the owner of the restaurant who asked the woman to remove her dog, most business owners don’t object to the emotional support dogs. Hopefully, better rules that clearly state the difference between emotional support and service dogs are on the horizon.