18 Dec Did You Know You Can Get Arrested For Watching Movies Online? 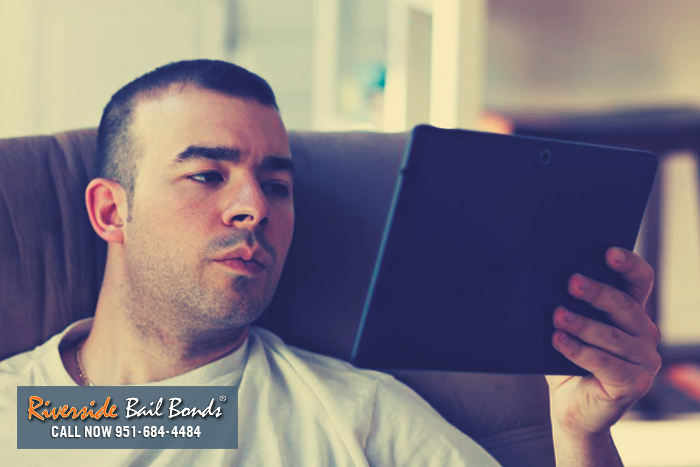 Unless you’re a loyal Netflix or Hulu user, or a user of another legal and legitimate TV and movie streaming site, you’re probably and most definitely breaking the law by watching your shows online. These illegal sites are the ones that host multiple links to one show or movie. Some links may work and others may not.

You’re probably betting you won’t get in trouble for this because you access these shows and movies all the time, everyone does it, etc. etc. Well, that doesn’t mean it’s not legal!

Truth be told, it’s actually those who are sharing the links, the content, who are committing copyright crimes and can be subject to fines and jail time. A bail bond can get this person out of pre-trial jail, but if and when they are convicted, they must serve their sentence.

For those of you who do not know, a bail bond is an agreement between court and a bail bond company on behalf of the defendant. The defendant will be freed from jail on the condition that he or she meets all court requirements. There is a fee to pay when using a bail bond to get out of jail, and there are serious consequences if any terms are violated.

To learn more about bail bonds, call Riverside Bail Bonds now at 951-684-4484. But the best thing to do is 1) not share illegally downloaded content and 2) not watch any illegally uploaded and shared content. You don’t know if and when you can be caught!

For FREE consultations or if you have any questions regarding bail bonds, call Riverside Bail Bonds at 951-684-4484 or click here to CHAT WITH US.