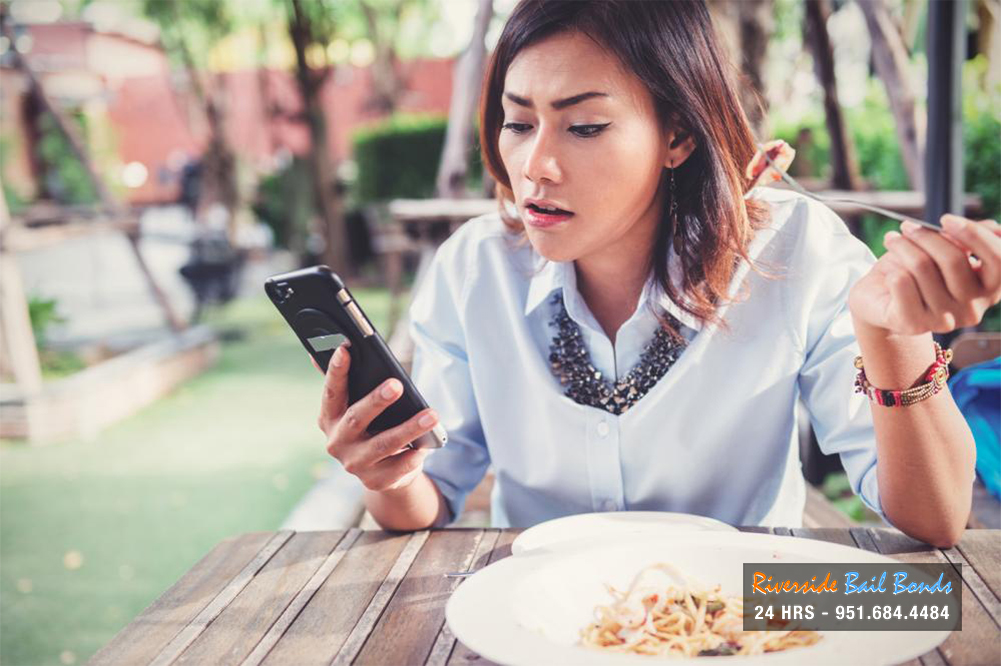 08 Jul Does the ShakeAlert System Work?

While people all over the country were celebrating the Fourth of July, Southern California got quite a shocking surprise. A magnitude 6.4 earthquake centered near Ridgecrest, California struck around 10:35 am. People from as far away as Orange County and Las Vegas felt the shaking from the quake. The area remained seismically active for the rest of the day, with another 5.4 quake striking the area around 4:07 am.

This quake was followed by a larger one, 7.1 magnitude, on July 5th.

This was all an important reminder for Californians that larger earthquakes can and will happen here. This drew the usual concern about how people should prepare for earthquakes. Some tips that we have gathered in the past on how to do this can be found here. This also drew some concern as people in Los Angeles wondered why they did not receive an alert from ShakeAlert.

ShakeAlert is an early earthquake warning system meant to alert people to earthquakes before they start shaking an area. The system began working in the fall of 2018. There are thousands of earthquake sensors all over the state of California. When one of the sensors detects a quake, it sends an alert to a research facility that then sends the alert out to anyone who has the app on their phone.

The technology is still in development is largely being used by researchers to study quakes and fine tune the tech. they hope that they will be able to expand the system and give people greater early warnings. While a warning of less than a minute doesn’t sound like much, it can do a lot for people. This kind of warning can help prevent planes from taking off and landing during the shaking. It can stop people from driving onto bridges or into tunnels. It can help utility companies shut down systems and prevent fires from flaring up because of the quake. Those few seconds can actually make a huge difference.

While this tech is amazing, many people in Los Angeles realized that they never received an alert about the quake.

While many suspect that they didn’t receive an alert simply because the system doesn’t work, they would be wrong. The system worked, however it determined that the quake would not be strong enough to warrant alert residents of LA County to the earthquake.

As it currently stands, the system only alerts LA County residents if either:

While the recent July 4thearthquake was a magnitude 6.4, it was not located within LA County. The ShakeAlert system estimated that shaking in the LA County are would only be intensity 3 . This is understandable from a scientific standpoint, as the difference in shaking between a magnitudes is bigger than people realize. A magnitude 5.0 earthquake is 10 times more violent than a magnitude 3.0.

However, for many people, not being alerted to the shaking before it began worried them, and caused them to question the effectiveness of the ShakeAlert system.

The System Does Work

The thing to take away from this is that the ShakeAlert System does work. It only sends alerts to areas that are about to experience large amounts of shaking. This is likely done to keep the alerts more important. If the system sent out alerts for every single earthquake, which California experiences hundreds of little ones each day, people would begin to ignore the alerts all together. It would become a lot like the story of the boy who cried wolf. No one would believe the system when a big earthquake finally hit.

Instead of getting upset that the system didn’t issue a warning for minor shaking, use this as a reminder to stay prepared. A person should have an exit strategy for any room they spend a lot of time in, whether that be at home or work. It is also a good idea to have some supplies stored away in the event that roads are too damaged to use and stores run out of supplies.

Did you feel the Fourth of July quake? Tell us about it, and how well you handled the shaking in the comments down below.