01 Feb Escondido Bail Bond Store: The Best Of The Best 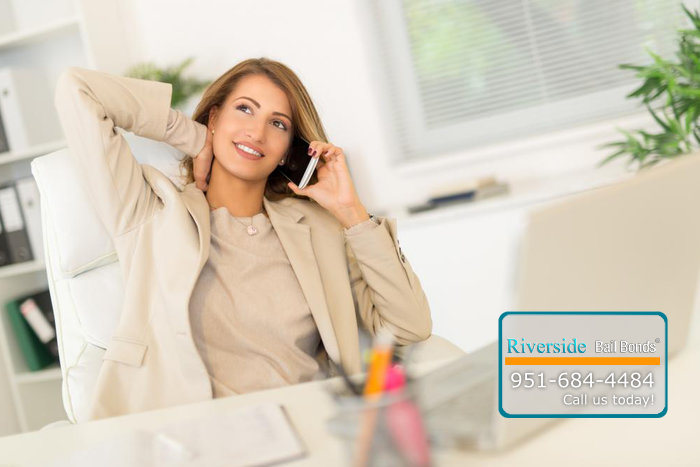 Escondido Bail Bond agents are friendly, sincere, and work quickly. They understand the stress, confusion, and nervousness you’re feeling. They understand that time is very critical. They will make sure to walk you through the entire bail bond process and get your loved one out of jail as soon as possible. The agents are very thorough and easy to work with, making the process simpler for the client.

For convenience, cash, credit, debit, checks, and collateral are all acceptable forms of payment. For credit and debit in particular, there is even an online payment system.

To learn more about how bail and bail bonds work, go to riversidebailnow.com, CHAT WITH US NOW! , or talk to a representative at 951-684-4484.

See why Escondido Bail Bond Store is the best in California!