12 May Even Celebrities Use Bail Bond Store! 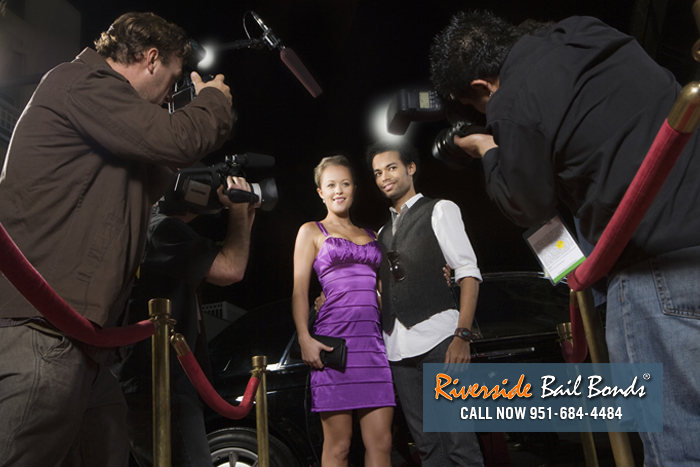 You might be surprised to hear that even the biggest celebrities approach bail bond companies for help when they are arrested. You’d think that even with all the money they have and their fame, they wouldn’t need a bail company. But that’s not true. They are not given any special consideration for their fame. And sometimes, their bail amounts are set higher because they have more money and greater opportunity and access to flee.

Some celebrities who have had help from a bail agent include Lindsay Lohan, Katt Williams, and Nicholas Cage.

Getting arrested is embarrassing and shameful enough, but having your troubles covered by the media over and over is worse. Just be grateful you don’t need to deal with that secondary annoyance like celebrities!

If you need a bail agent you can rely on to get you out quickly and quietly, contact Beaumont Bail Bond Store at 951-684-4484.