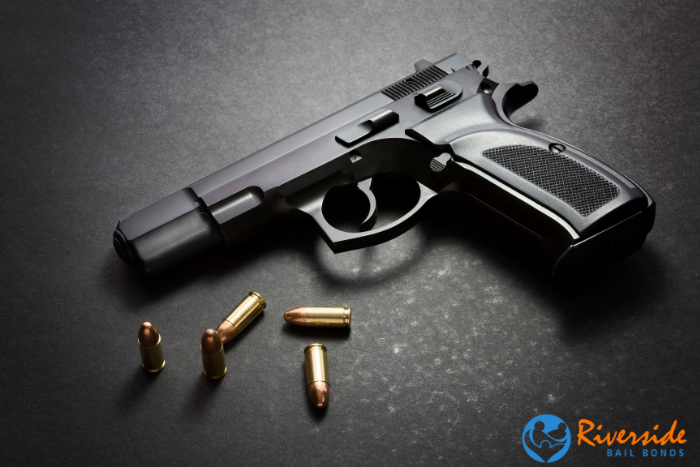 21 Mar Felonies and the Rights of Californians to Own Firearms

Theoretically, you have the right to bear arms in California. Where things get sticky is that the state has lots of laws that prohibit people from owning a gun. One group that isn’t allowed to purchase or even own a gun in California is felons.

The general rule of thumb in California is that anyone who has a felony conviction on their criminal record isn’t allowed to own a gun. That’s the rule of thumb, but there are some exceptions.

There are actually three different ways some felons are able to restore their gun rights in California.

✨ Appeal for a charge reduction
✨ Have their record expunged
✨ Seek and obtain a Certificate of Rehabilitation and a Governor’s pardon.

These processes take time to complete and there is no guarantee the appeal will be accepted. If the appeal is denied, the individual’s felony record remains in place and they won’t be legally allowed to own a firearm.

Anyone who lives in California and has a felony record that hasn’t yet been changed must be aware that owning a gun is a serious situation. If the police find out that you own a gun, they will arrest you and you’ll be charged with yet another felony. If you’re convicted of owning/possessing a gun while you have a felony record, you could be sentenced to 3 years in a California state prison.

Even if you don’t have a current felony on your criminal record, you still may be prohibited from owning a firearm. In addition to some medical conditions and having a felony record, other things that can eliminate your right to own a firearm in California include:

✨ A prior conviction for a crime that includes the use of a violent firearm, even if that conviction was for a misdemeanor
✨ Having an outstanding felony arrest warrant
✨ Having a known addiction to narcotics

Don’t assume that just because your felony arrest and conviction took place in a different state that your felony record won’t impact your ability to own a gun in California. Those felonies are still felonies and will be discovered in a background search. Once the dealer sees you have a felony, no matter what state you lived in at the time, they will refuse to sell to you.
The interesting thing is that a federal felony may not prohibit you from owning a gun. The only way a Federal felony will strip you of your gun ownership privileges is if the federal felony:

✨ The same conviction would be considered a felony in California
✨ The sentence included spending thirty or more days in a federal prison or you were issued a fine that exceeded $1,000.