Get Someone Out of Jail in a Hurry in Riverside 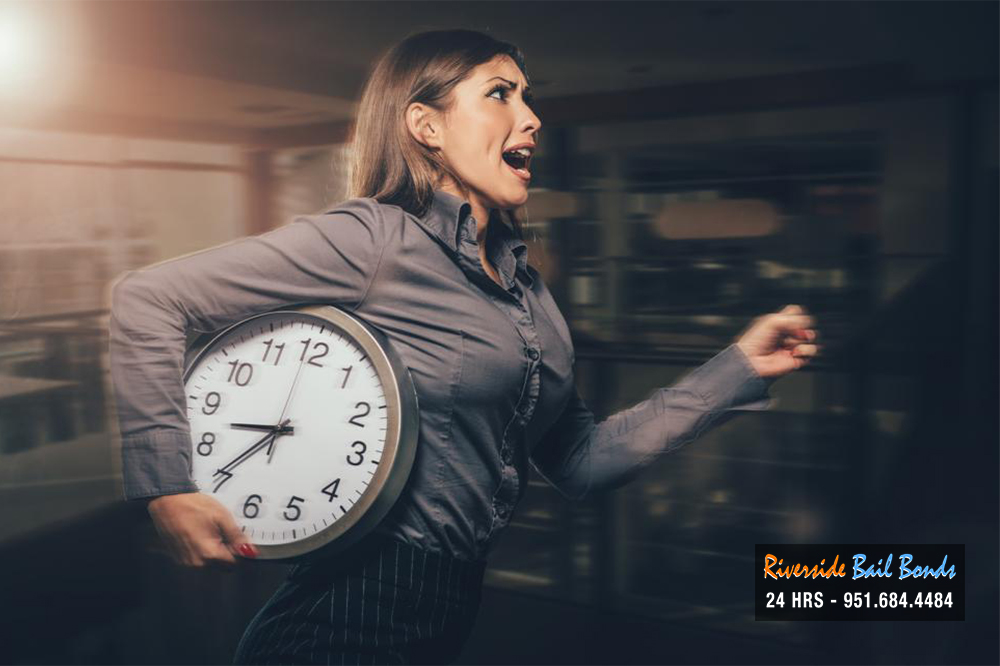 Most people would agree that sitting behind bars in jail would be one of the last things they want to experience. Jails are not fun places to be, which is why many people try to bail out as soon as they can. Doing so not only helps them avoid the misery of jail, but also allows them a better chance to prepare for their trial.

When bailing someone out of jail, the goal should always be to get the person out as quickly as possible. After all, you want to keep that person’s time in jail as short as possible. To do this, you will need to act quickly in getting the bail ready.

If you are like most people, the cost of the bail will be too expensive for you to handle on your own. Luckily, there is something you can do about it. You can get an affordable bail bond from Riverside Bail Bonds. When you do this, you are hiring a professional bail agent to pay for the bail for you. By doing this, you will only need to pay a small portion of the bail, which is 10% in California.

With help from a professional bail agent, you will be able to get through the bail process quickly. Your agent will have your loved one out of jail in no time at all. Plus, since you will only be paying a small percentage of the actual bail, gathering the necessary funds for the bail bond will not take as long as if you were paying for the bail yourself.

If you agree that being stuck behind bars would be a horrible thing, and want to bail a close friend or family member out of jail, contact Riverside Bail Bonds. Our expert bail agents will help you get someone out of jail in as little as 2 hours in some California counties.