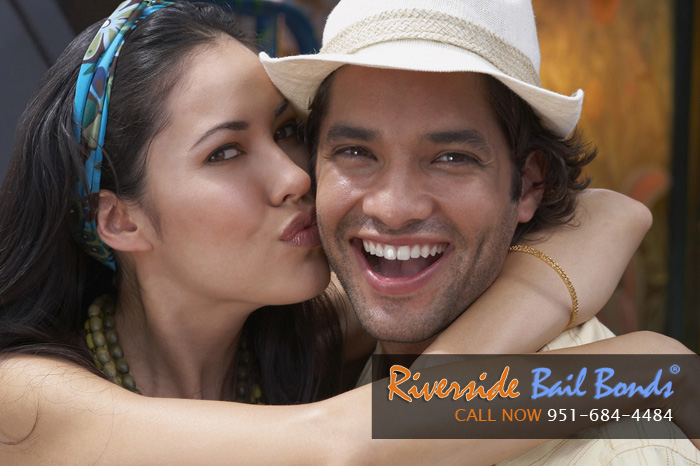 Brotherhood is a special kind of bond. Some assume it is reserved just for those who are truly brothers while others know anyone can be your brother. Brothers will do anything for one another, they watch each other’s back, and protect their loved ones. If your brother has found himself behind bars, get him out quickly with help from Eastvale Bail Bond Store.

No one wants to get arrested, and yet everyday thousands of people in California are arrested. If your brother is one of those people, rescue him from jail quickly with help from the bail agents at Eastvale Bail Bond Store. Our bail agents are a part of the Eastvale Bail Bond Store family, they will treat bailing out your brother like they would bailing out their own family member.

Once we know how much the bail is, we can begin working with you on payments. If the bail bond is too expensive for you to pay all at once, we can break it up into smaller monthly payments that better fit your budget. AS soon as we have received the initial payment, we can get your brother out of jail in as little as two hours depending on the county he was arrested in.

Do not let other bail bonds companies waste your time when you are trying to rescue your brother, use Eastvale Bail Bond Store. We will help you get him released from jail quickly so that he can get back to his normal life. We provide all of our clients with the fast and courteous service that they deserve. 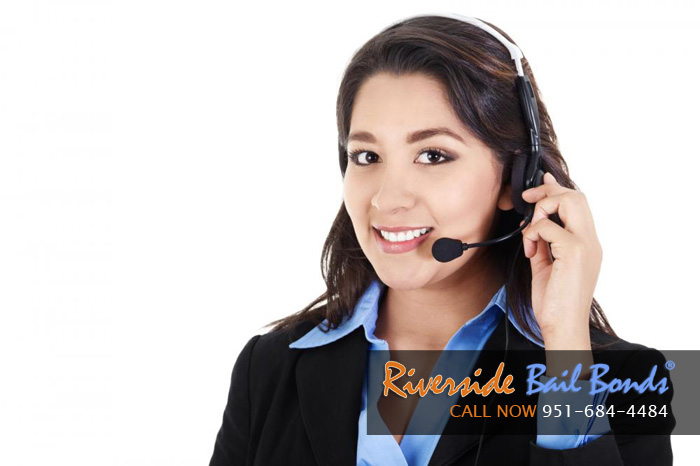 Having a family member or friend get arrested can sometimes only be the start of a difficult time. Besides the constant worry that you will feel while your loved one is incarcerated, the financial stress of bailing them out can be even worse. Unless, you bail your loved one out of jail with Eastvale Bail Bond Store.

Our goal at Eastvale Bail Bond Store is to make bail more affordable for all of our clients. Instead of trying to squeeze as much money as we can from you like our competitors would, we look for ways to make bail bonds more affordable. We provide our clients with discounts and work with them to create a payment plan that meets their needs.

For qualifying clients, we offer up to 20% off the price of the bail bond. If you or a co-signer is a member of the military, AARP, is a homeowner, or if you have a private attorney we can offer you a discount. Unlike our competitors, all we often need at Eastvale Bail Bond Store for collateral is a working co-signer. Your signature is enough for us.

We stand out from our competitors because we do not try to get every last dollar out of our clients. Eastvale Bail Bond Store is here to make bailing a friend or family member out of jail easy and affordable for our clients. We will never surprise you with hidden fees to try to make a little extra cash. We only want to help you and your loved one.

At Eastvale Bail Bond Store we do our very best to help our clients get their loved ones released from prison. We know how expensive paying for a bail bond can be so we make it more affordable for you. When you use us to rescue your loved ones, you will not have to break the bank to do so.