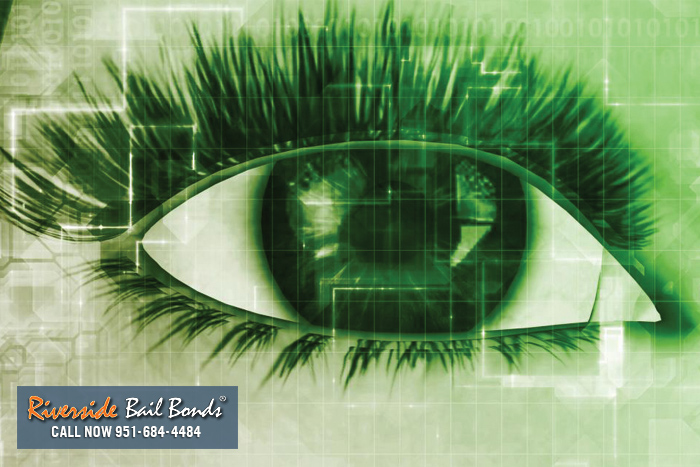 When you’re getting a bail bond, you should never feel like your privacy is being invaded. Yes, you will have to inform the bail bond company of some personal information, but that will all be kept confidential. A bail bond company like Riverside Bail Bonds will never reveal this to others who are not in the need-to-know circle. This and the arrest and bail situation under wraps. You will be responsible for getting the defendant to court, as the trust is on you.

What to look for in a bail bond company: reliability, respect, privacy and confidentiality, quick service, friendly and approachable bail agents, a great track record of satisfied clients, low premium (10-15%), and zero hidden fees. There are plenty of bail bond companies like this, including the 28 year old Riverside Bail Bonds that has more satisfied customers than others.

To learn more about our services, call Riverside Bail Bonds at 951-684-4484. Consultation is always FREE!