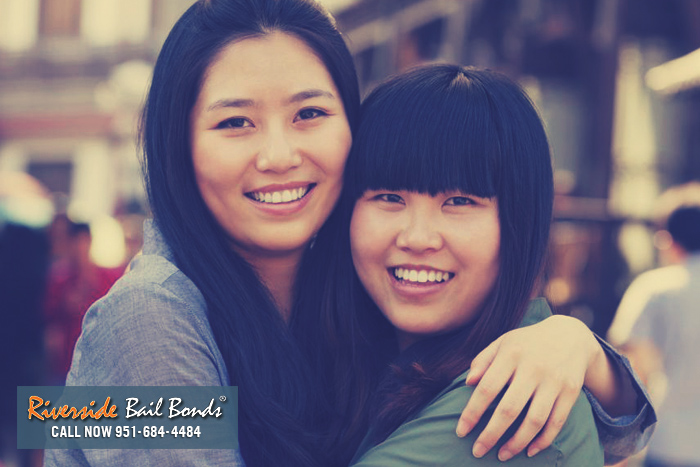 In the season of giving, options are endless. There are of course, the standard material items we gift friends and family each year. We even buy a few extra for donations. We sort through possessions and give away what we don’t need or want anymore. We volunteer time at non-profits like homeless shelters, food banks and fundraisers. Most people though, never consider bailing a loved one out of jail because such a situation does not affect everyone this time of year. But for those of you who are in this position, we encourage you to grab this and be your way of giving back to another.

Your loved one in jail needs to get bailed out, but is struggling to figure out finances for affording even a bail bond, which is already going to cost significantly less than bail paid directly to court. This is where you can come in and offer your payments to help and relieve some of the stress. Kind-heartedly, you don’t expect him to have to pay you back for every cent but you know, sometime, he or she will make it up to you somehow, even if it is paying it all back. It’s the season of giving and you’re giving your loved one a second shot at proving themselves to everyone they momentarily let down.

For more information on bail bonds, feel free to contact Riverside Bail Bonds at 951-684-4484. We will find a way to help you get the bail bond you need, no matter what.