06 Nov Have You Ever Considered That Getting Arrested Could Be A Good Thing? 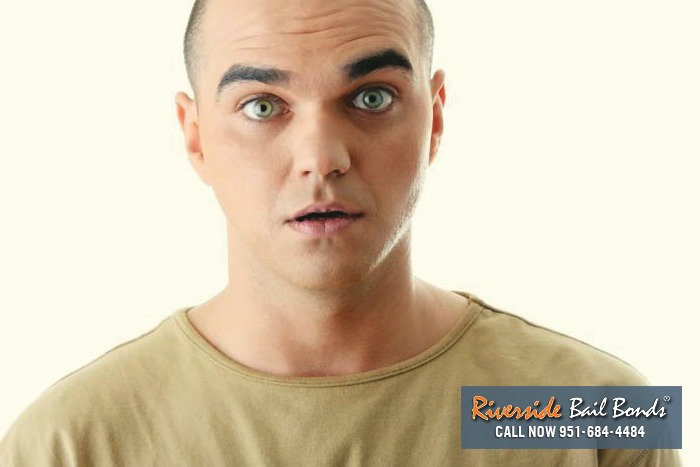 That’s a pretty outlandish thing to hear, is what we bet you’re thinking. What good can come out of my loved one getting arrested? The good will depend on the circumstance.

When someone is arrested, practically everything and everyone is taken from them for a few hours until they get out of jail. But in these few hours (or days) they realize how important certain things and people are to them. They don’t like suffering with this loneliness now so they’ll do what they can to make up for this temporary loss. They will want to prove to others that they are better than what they have given off in the past. By getting arrested and seeing all they have to lose, they are taking the initiative to improve themselves. This is when you can look at their arrest as a good thing.

They shouldn’t have to go through this upward climb alone. Help them along the way – it’s going to be a struggle, but it will happen. Contact Riverside Bail Bonds to apply for a bail bond to get them out of jail. That’s a way you can help, big time. Call us at 951-684-4484. We’re open 24/7 for you convenience.