How do Bail Bonds Work? Who sets the bail prices?

As many people may realize, bailing someone out of jail is an expensive undertaking. Bail in the state of California costs several thousands of dollars at even its lowest prices. This high pricing sets bail well out of reach of the average individual. This in turn causes a lot of frustration amongst people who are trying to rescue their loved ones from jail.

1. Why is bail so expensive?
2. Who sets the bail prices?

Bail prices themselves are determined by judges. Each county in California is responsible for assigning their own bail prices. On a regular basis, prominent county judges will get together and create what is called a bail schedule for that county. A bail schedule is a list of every crime possible, and the recommended bail amount. This list can then be used by law enforcement officers and judges to determine bail amounts for individuals.

Due to the high prices of bail bonds, many people turn to bail bond companies for help. Bail bond companies are able to reduce the cost of the bail, but money paid to bail agents is not returned after the trial. This is due to the fact that money paid to agent is payment for their service of posting the bail. While you may not get money back from a bail agent as opposed to paying the bail yourself, a bail bond is a lot cheaper.

Here in California, bail bond companies are required by law to charge 10% of the full bail amount that they are paying for. This is why bail agents will stick to charging a certain price, they are not legally allowed to alter it. Some companies are permitted to offer certain discounts to qualified clients. 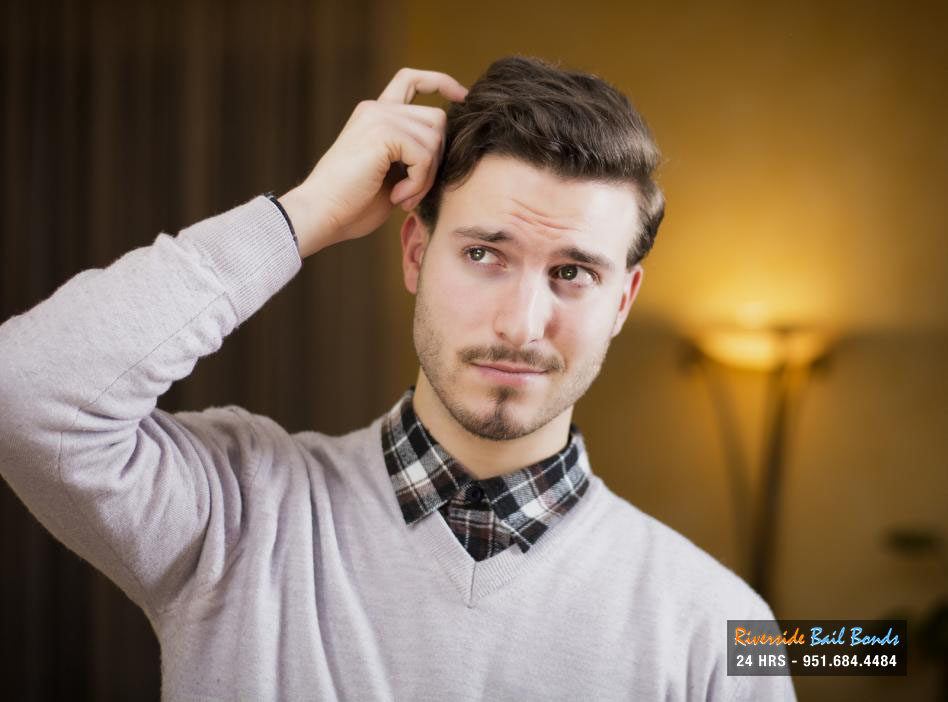 The bail bond industry has several terms that are not used in day to day life. This means it can be difficult for some people to understand what is going on with their loved one’s arrest. In order to make things easier, here is a quick list of some of the more commonly used terms in the bail industry.

Bail: This is the money that is owed to the court in order for a person to be released from jail.

Bail Bondsman: This is another term for bail agent.

Co-signer: A person or multiple persons who are willing to sign the contract for the bail bond. They take responsibility of making sure payments are made and that their loved one goes to all court appointments.

Collateral: An item of value that is pledged and will be claimed by the bail bond company if payments are not made on time.

Defendant: The person who was arrested.

Immigration Bond: This is a special type of bond that is used when dealing with immigration. It requires an agent with a special license since immigration is regulated at the federal level, not the state level. Riverside Bail Bonds in Highgroove does not handle immigration bonds.

Indemnitor: The person or people who are posting the bail.

These terms can be confusing or intimidating, especially when they are all presented to a person at the same time. However, as you can see, they aren’t that scary at all.