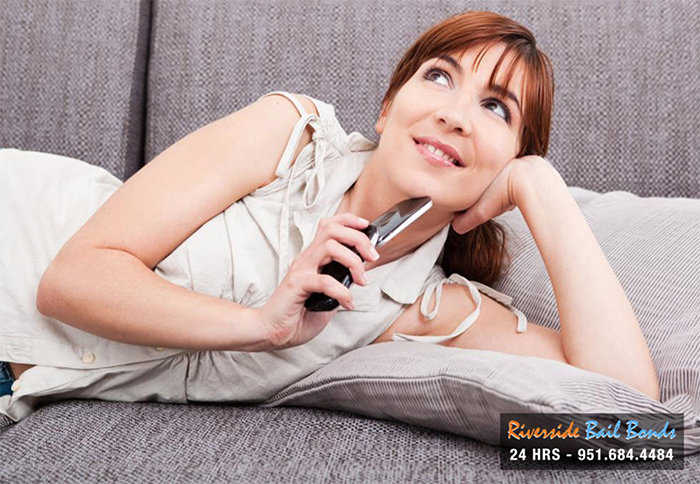 27 Sep How Much Does a Bail Bond Cost?

One of the biggest questions people have when it comes to bailing someone out of jail is: how much is this going to cost? The answer to that varies from case to case. If a person is tackling the bail on their own, then it will probably cost several thousands of dollars. If the person gets a bail bond from Riverside Bail Bonds, then it will cost significantly less.

Here at Riverside Bail Bonds, our bonds only cost 10% of the bail they are for. This means that when our clients come to us for help, they get a 90% discount off the price of the bail. This can take the cost of a $20,000 bail and turn it into a much more affordable $2,000 bail bond. Who wouldn’t want a discount like this?

We also offer special discounts for qualified clients. For instance, clients with approved credit can qualify for 0% down on their bail bond. This means they don’t have pay for the bail bond until a month after their loved one has been released. We also provide a 20% discount of the price of the bail bond for clients and co-signers who:

So long as a co-signer meets just one of those requirements, they can qualify for that discount.

While how much does a bail bond cost should be a simple questions to answer, it is hard to give a good answer without knowing the specifics of the case. Luckily, our bail agents are available to offer free consultations 24 hours a day, 7 days a week. Our bail agents will be more than happy to answer all of your questions about bail.