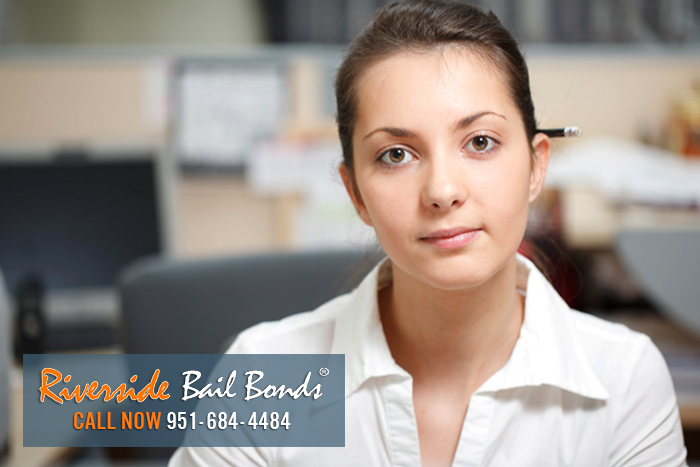 Aside from bailing arrested individuals out of jail, Riverside Bail Bonds is also able to conduct an anonymous search for you to check if a warrant has issued for your arrest.

Maybe something buried so deep in your past that you have forgotten about, but the police have not (or new evidence and technology brings the case back up). Maybe you have a bunch of unpaid tickets and fines. Maybe someone threatened you. Whatever your concern is, we can help find that out. All we would need is your name, birthday, and city or county you think the warrant was issued.

If you would like us to search for your warrant, anonymously of course, please call Riverside Bail Bonds now at 951-684-4484.

Otherwise, we can also start your bail process as well. You can trust us to be there to help you!