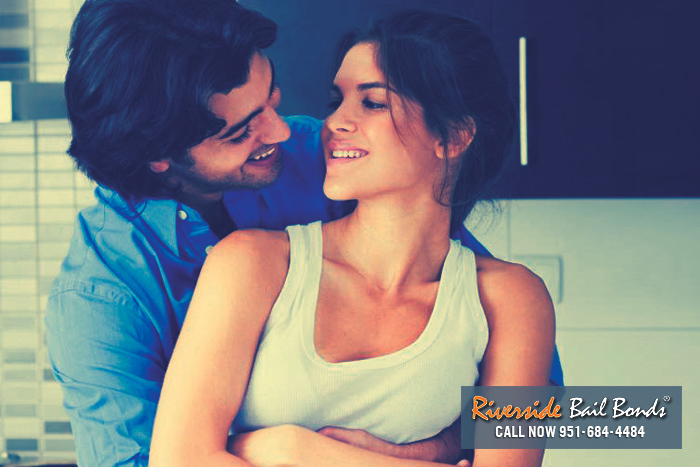 After getting arrested, most people will be asked to pay bail in order to be released, some are not offered bail and must stay in jail, and some will be released on “own recognizance.” Being released on own recognizance means they do not have to pay anything to the court. They simply sign a form, promising to show up in court whenever he or she is scheduled.

You have a loved one who was just arrested. How can you make sure he or she is released on own recognizance?

Unfortunately, it is not up to you to decide this; it is the judge’s decision. The judge will evaluate the defendant’s options (bail, jail, own recognizance) based on certain criteria: the crime that was committed, a criminal history if there is one, their ties to the community and relationships with people in the community, and how much of a threat they are to the public.

Once the judge makes his or her decision, it’s pretty final. The defendant may request the judge to reconsider, but it is very unlikely he or she will change the original ruling. It is important to understand that the judge does not determine this based on his or her own opinions. There are guidelines and rulebooks that all judges follow.

We do hope your loved one can be released on own recognizance, but in case he or she is given bail, please contact us at 951-684-4484. Riverside Bail Bonds can help you pay for bail using a bail bond that costs much less than the full bail amount. This is not a gimmick – bail bonds are the most common (and yes, legal) method of bailing out of jail. Visit us online and feel free to chat with one of our trustworthy bail agents. We’re happy to answer any and all questions you might have – consultations are FREE!

To learn more about our services, feel free to call Riverside Bail Bonds at 951-684-4484. Consultation is always FREE!