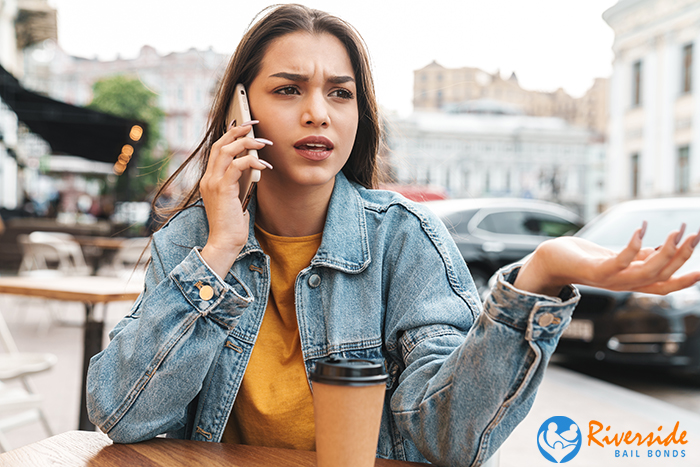 23 Oct How to Handle a False Accusation

One second,you’re going about your regular life, the next you’re dealing with the legal fallout from being falsely accused of a crime you didn’t commit. Just like that, you’re living everyones’ worst nightmare. It’s difficult to know what you should do or who you should turn to.

The most important thing you can do in this situation is to stay calm. Resist the urge to panic. Take a few deep breaths and remind yourself that as long as you keep a cool head and stay on the straight and narrow, you have the ability to remove yourself from this horrible situation.

Don’t make any accusations. Don’t threaten anyone. Don’t lose your temper. Doing any of these things could result in you getting into even bigger trouble and potentially having some real charges filed against you.

Don’t talk to the police, at least not while you’re by yourself. Don’t assume that just because you’re innocent, that you have nothing to worry about. It’s in your best interest to hire a good lawyer. Talk only to your lawyer and let them handle the situation.

More often than not, false accusations are cleared up quite quickly, but if they’re not, you should be prepared to launch and independent investigation. Don’t try doing this on your own. Instead of doing your own snooping, hire an experienced PI who can get to the bottom of your case quicker and safer than you. At this point, the only role you play in the investigation is answering the PI’s questions.

Each case of false accusation is different. Sometimes the issue is resolved right away. Sometimes it takes a while before the truth is revealed. No matter how long it takes, it’s important that you stay calm and don’t do anything that could potentially harm your case.

If it turns out that the person who made the false accusation did so on purpose and deliberately slandered your character, you have the option to open a civil case against them. The civil case provides you with an opportunity to regain both punitive and comprehensive damages you sustained as a direct result of the false accusation. You lawyer can help you decide how you should proceed. 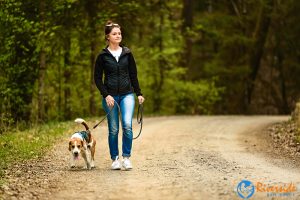 Owning a dog is one of life’s greatest pleasures. No matter how bad your day is, it’s nice to know …
Read More 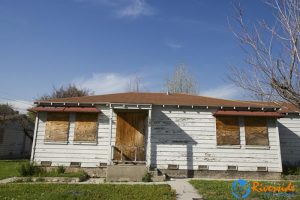 What Happens if your Home is Condemned in California

No one wants to find out that their property has been condemned. When a property is condemned, it doesn’t automatically …
Read More 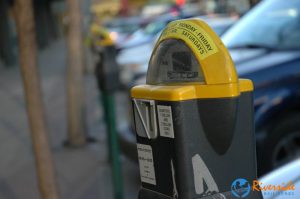 What Happens When You Fail to Pay Parking Tickets

Parking tickets are a royal pain. The second you see the little slip of paper on your windshield, you know …
Read More 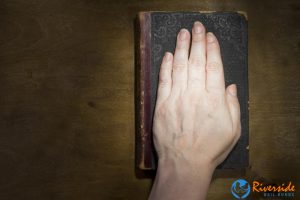 Committing perjury in California isn’t a laughing matter. According to state law, perjury happens when you knowingly lie while you’re …
Read More 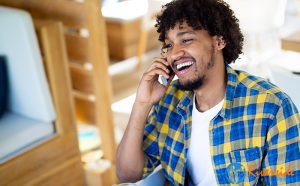