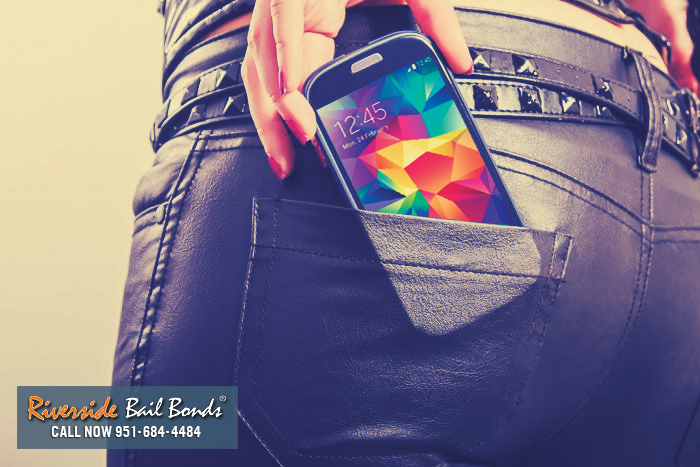 As of a few weeks ago, California police officers now need to get a warrant to search your cell phone. With the rapid advancement of technology and the rapid dependability of our cell phones, it may be a bit odd as to why it has only taken until now for such law to pass. Regardless, it is now a law, and the police now need a warrant if they ever want to search your browsing history, photos, emails, texts, etc. on your mobile device.

This new law is another step in digital privacy. In this day and age, everything we do is digital. We live and breathe it. Cell phones our our best friends, but they can also be our worst enemies.

If the police obtain a warrant to search your cell phone and they find incriminating evidence against you, they can use this and arrest you. Your best option at this point is to:

You need to be in the best environment to think clearly and wisely during this time, and that environment is home, surrounded by your loved ones who will support you.

Get out of jail with Riverside Bail Bonds. Paying for bail directly to court might be affordable for you, but it’s never ideal for anyone to shell out so much money at once. When you use Riverside Bail Bonds’ service, you only pay 10-15% of the total bail amount, and over the course of weeks or months.