07 Aug If You Want Your Bail Bond To Work, You Need To Avoid These 5 Major No-Nos 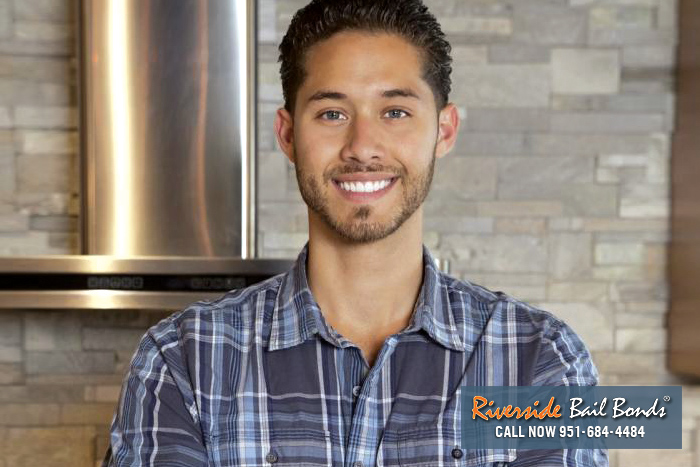 The terms and conditions to securing a bail bond through the end of court is really not too hard. Essentially: stay out of trouble, make your payments and go to court when you have to. Being allowed to bail is a right you have, but not one you want to violate yourself because it can be taken away.

Riverside Bail Bonds wants to help you protect your right to bail. Plus, our bail bond payment plans are the most affordable – they’re personalized around every client’s own personal and financial situation.