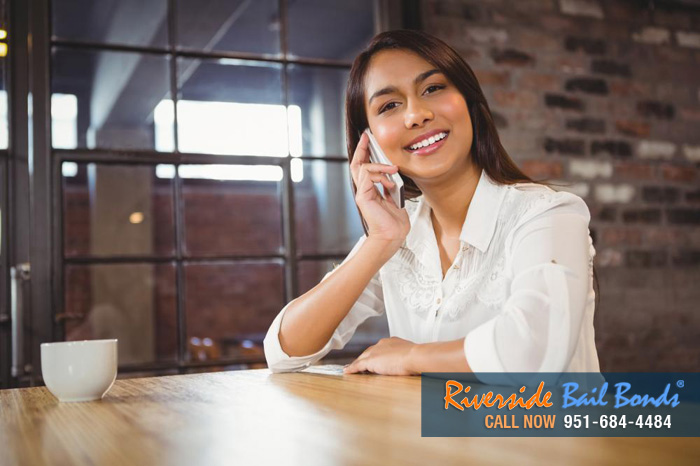 Everyone knows bail is expensive like everyone knows that space is big, but what people often fail to realize is just how expensive bail really is. Very few people are prepared for the shock of discovering how expensive their loved ones bail is. Most bails are thousands of dollars, which most people don’t have lying around.

Indian Wells Bail Bond Store offer discounts if you or a cosigner is serving in the United States military, if you’re a member of AARP or if you have a private attorney. These discounts help make what might have been an impossible bail amount, possible.

They also offer payment plans to some of their clients. They work with you during the initial phases of bonding a loved one out of jail, and depending on how much you have available, they can create a payment plan that works for you. Most other bail bonds agencies will name a price and if you can’t pay it, they send you on your way.

Most companies are only looking to take your money. Indian Wells Bail Bond Store is truly trying to help you and your family during your tough times.

Even though it may not seem like it, bail prices do have a set system, they aren’t just randomly assigned. The prices can be different from county to county but they’re all based on the same principles. Every county has a bail schedule that determines the bail mounts for that county.

A bail schedule is a list of every crime and how much bail should be for that crime. Law enforcement agencies use this bail schedule to determine you or your loved one’s bail. But it doesn’t rely solely on your crimes at the time of arrest, your bail can also be affected by your criminal record, if you have one.

Regardless of how much your bail is, contact Indian Wells Bail Bond Store. Their highly trained bail bondsmen work harder and faster than any other bail agents in California. They’ve been a family owned company since 1987.