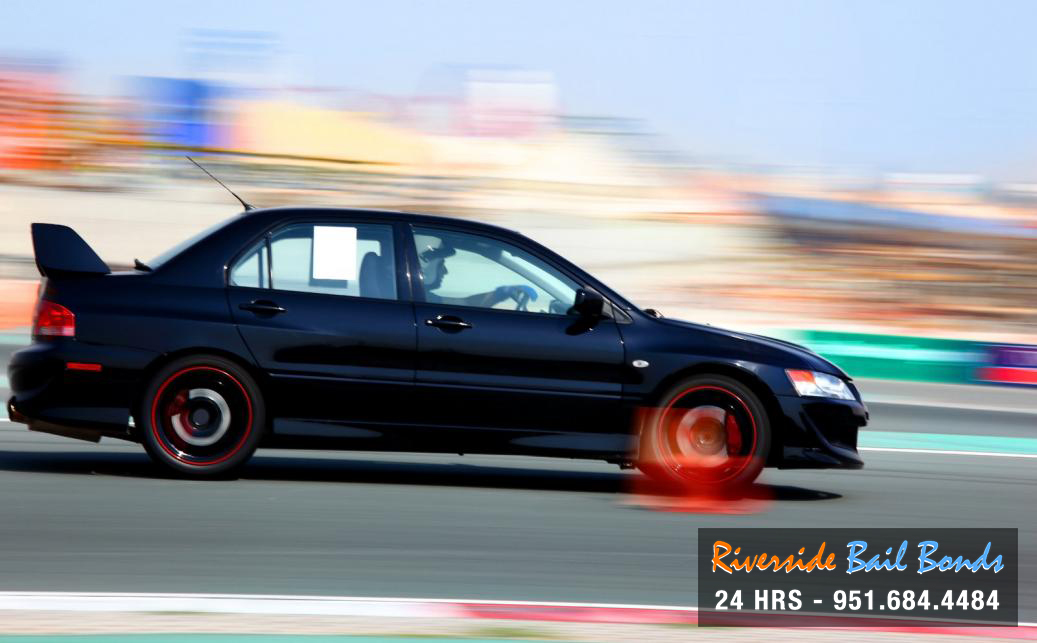 19 May Is Street Racing Legal in California?

Posted at 01:42h in Arcilla Bail Bonds by noemi

C
urrently, California roads are clearer than they have ever been in a very long time. After all, roads in California, especially those in Southern California, are notorious for being filled to the brim with bumper to bumper traffic. With so many people staying home, driving on state roads has been a lot more pleasant for those few instances when people have to go somewhere important.

Unfortunately, something this nice can’t exist without some people taking advantage of this. Some people are viewing these extra clear roads as chances to push the pedal to the metal. Unfortunately for these people, speeding and racing other vehicles on highways is still very much illegal in California. With less traffic on the roads, California Highway Patrol (CHP) officers are ready and waiting to pull people over.

Here in the state of California, street racing is considered an illegal act. A person who is caught street racing will face two different charges for the act.

The first charge a person will face comes under Vehicle Code (VC) 23109, speed contests. This law makes it illegal for anyone to willfully engage in a speed contest by driving a motor vehicle on any given highway. A speed contest is described as any instance where a driver is racing another vehicle or a clock.

Before anyone gets too excited, the term highway in this instance refers to any type of public street or property that is open to the public. This includes freeways, surface streets, and parking lots. The only places where people can legally race their vehicles have to be privately owned lands where the racers have permission to be.

The other law that street racers can get charged with is VC 23103. This is the state’s reckless driving law. Under this law, it is illegal for any individual to drive a motor vehicle with wanton disregard for the safety of people and property. In other words, it is illegal to drive a vehicle in a reckless way that could easily hurt someone or damage something. Driving at excessive speeds on roads not meant for racing is a perfect example of reckless driving.

What Are the Penalties for Street Racing?

The exact penalties that a person will face for street racing depend on what charges they face. Engaging in a speed contest is a misdemeanor offense here in California. If a person is charged with just VC 23109, then they will face the following for a first-time conviction:

If a person has been convicted of speed contests before, then they will face harsher consequences:

If a person is convicted of reckless driving under VC 23103, then they will face misdemeanor charges that come with:

If reckless driving caused a minor injury, then the person will face:

If the reckless driving caused a serious injury to anyone other than the driver, then they can face felony charges that come with:

Speeding and racing are both very dangerous acts. Just because the roads are suddenly clear does not mean that people can go out and start racing on them. There are still other people out on the road who could end up getting hurt because someone did something stupid.

Driving a car is a very big responsibility and people need to be aware of that. A driver’s decisions behind the wheel affect not only themselves but the other drivers and pedestrians around them. Making one bad decision could have disastrous consequences, and that is before the person is even arrested.