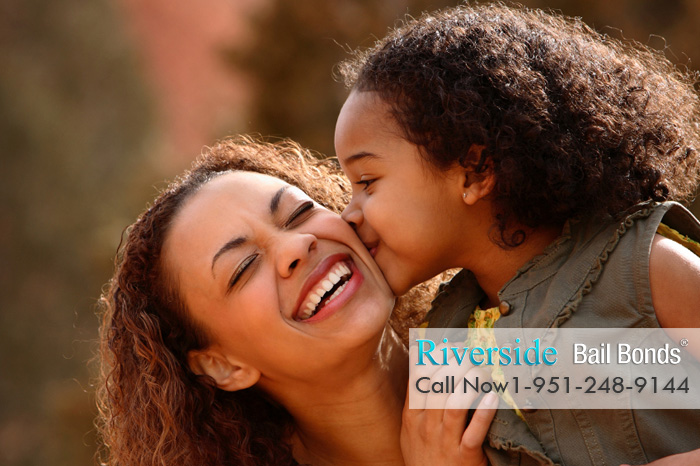 In any industry you will receive advice about a service or product. Sometimes this information comes from knowledgeable people, but a lot of times in the modern age people have no knowledge in the subject they are claiming to be experts on. Here are some of the worst pieces of advice we’ve heard at Mountain Center Bail Bond Store have heard about bail bonds.

This is the same as saying that everyone in the world is a bad person. No two people are the same and this goes for bail bonds agents. There are good bail agents and there are bad bail agents just like there are good and bad people in the world. Some horrible bail bonds agencies will do what ever they can to get your money and it is for that reason that some have been investigated by federal agencies. Mountain Center Bail Bond Store has been around since 1987 and we have not once been investigated by any law enforcement agencies.

This one isn’t so much a lie as excluding the truth. It is true, the bail premium you pay a bail agent is non refundable because it is considered payment for the bail agent’s services. However paying for a bail is not cheap, but if you can pay for the entire amount of the bail, in cash, you really don’t need a bail agent. Most people however do not have a couple thousand dollars lying around and using a bail bondsman is the best option for them because it lowers the cost of paying the bail by 90%.

3. Get a loan to pay for your bail so you get your money back.

Sure, getting a loan sounds like a good idea… at first. However, if you really think about it, it isn’t a good idea at all. Say bail is set at $10,000, you take out a loan from a bail lender for the exact amount to pay for bail. After all your court appearances you get the money back… great, now you have to give it back to whoever loaned it to you, plus interest of course. If you weren’t careful you could have taken a less than honest loan with 30% interest and now you owe a total of $13,000 so you actually lose money by taking out a loan from a bail lender. You should never use a bail lender.