25 Nov Jail Vs. Prison: What’s The Difference And Where Might Your Loved One End Up? 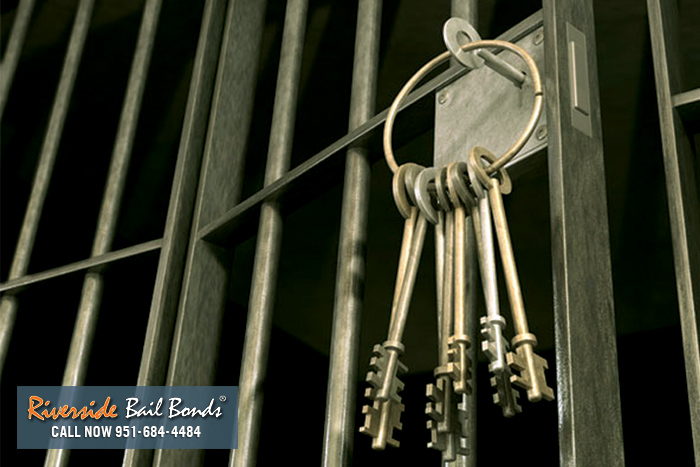 To most people’s surprise, jail and prison are not exact synonyms for each other because they refer to two separate institutions that house different groups of criminals and are run by different levels of government.

So there you have it. This can give you an idea of where your loved one, if convicted, could end up.

In the meantime, your loved one should be living at home, not in jail, as they are awaiting trial. Contact Riverside Bail Bonds at 951-684-4484. Once the paperwork is signed, we’ll transfer it immediately to the jail to process. We officer zero interest on our bail bonds – just make sure to meet each payment deadline and see that your loved one appears in court.

For more information on Riverside Bail Bonds’ services, call 951-684-4484 or click here to CHAT WITH US.