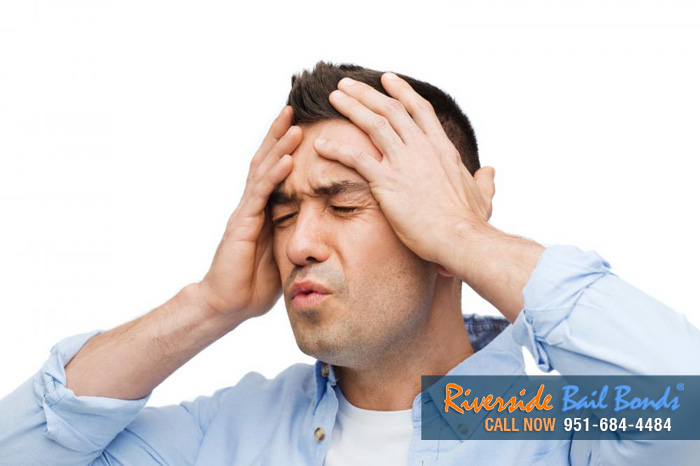 Since our founding in 1987, Jurupa Valley Bail Bond Store has been a family owned and operated company. The bail agents understand how important your family is to you and we’ll do our Jurupa Valley best to bail them out of jail as quickly as possible. The agents do whatever they can to make this experience easy for our clients. The bondsmen realize that bail can be needed at any time and so we make sure we’re always available.

family by providing free consultations for all prospective clients, in person, over the phone or online. You can even be approved for a bail over the phone. The company accepts multiple payment methods, including most major credit cards for your convenience. Unlike most competitors, Jurupa Valley Bail Bond Store won’t surprise you with hidden fees to try and take more money from you. That’s no way to help someone.

Being family owned is important to the people at Jurupa Valley Bail Bond Store. It helps the bail agents understand how important your situation is to you. It makes the bondsmen work harder and faster than any other bail agency in California to get your loved out of jail.

Bail bonds are not cheap. Everyone knows bail is expensive like everyone knows that space is big. What people often fail to realize is just how expensive bail really is. Very few people are prepared for the shock of discovering how expensive their loved one’s bail is. Most bails are thousands of dollars. People don’t typically have that kind of money lying around.

In an attempt to make bail bonds more affordable, Jurupa Valley Bail Bond Store offer qualified clients discounts on their bail bond. If a co-signer is in the military, a member of AARP or if the defendant has a private attorney they can be offered up to a 20% discount on the price of the bond. The bail agents will work with their clients to create a payment plan that actually works with the client’s budget.

Jurupa Valley Bail Bond Store isn’t trying to fill their pockets, they’re trying to help you in your time of need. Some bad bail bond agencies out there are all about milking as much money as possible from you. Those bad companies will have fees hidden in their contracts that you won’t notice until they charge you for them. At Jurupa Valley Bail Bond Store you’ll never be surprised by hidden fees. The company is trying to help you and your loved ones, not get as much money from you as they can.