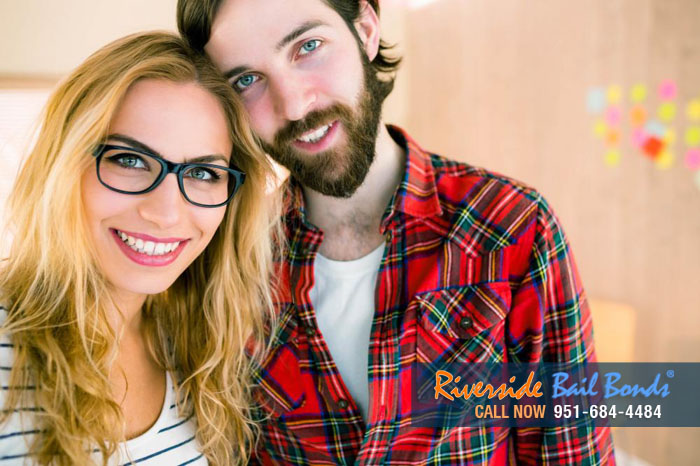 Getting yourself or a loved one out of jail can be tough and frustrating. Sometimes you may feel like everyone is against you, but that isn’t true. You have friends at Jurupa Valley Bail Bond Store who are dedicated to helping you and your family during this difficult time. The bondsmen at Jurupa Valley Bail Bond Store are determined to reunite you with your family as quickly as they can. They want to make your tough time easier for you.

The bail agents are highly trained and can get your loved ones out of jail in as little as two hours or faster, depending on the county. The bondsmen will provide you with fast, confidential and courteous service. Thousands of Californians have been helped out by Jurupa Valley Bail Bond Store bail agents making them some of the most experienced bail agents in the state.

Really what you should do is some research. Learn about the different companies, either through their websites or over the phone, preferably both. You want to get a feel for the company, see how their bail bondsman answer questions. You can get a good impression of the company by how their agents treat the clients. If they are rude to you, you should find a different company.

At Jurupa Valley Bail Bond Store our bail agents will always answer any questions. They won’t hesitate to answer nor will they bead around the bush when talking to you. Our agents will give you honest answers, we won’t lie like our competitors might.

When looking into a bail bonds agency, you will also want to look for reviews from clients. You want to see how happy they were with your prospective bail bonds agency. The more positive reviews they have, the better the company is to its clients. If a company works hard to keep its clients happy, like Jurupa Valley Bail Bond Store does, then they’ll have plenty of positive reviews.

Jurupa Valley Bail Bond Store has been serving the state of California since 1987, that’s 29 years. Over those 29 years we’ve never once been investigated by a federal agency. This means you can trust us. Come see for yourself how professional we are.