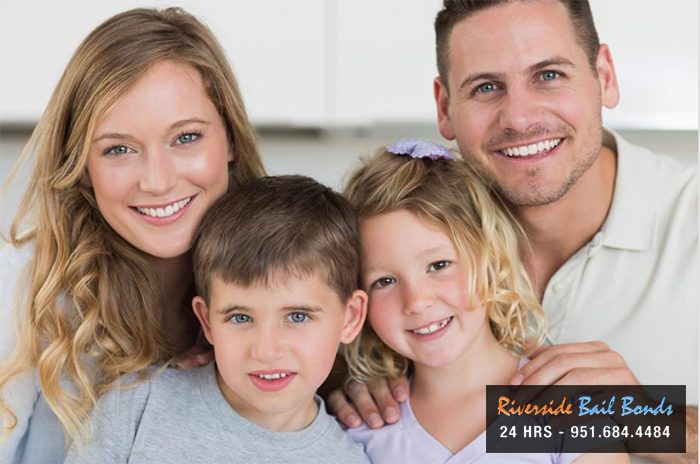 When it comes to handling large expenses, people like to have options. This is especially true when it comes to bail. Even the cheapest bails in California cost several thousands of dollars. This is well out of reach of the average Californian. Luckily, there is a way to not only make bailing someone out of jail cheaper, but more affordable as well. All you have to do is contact Riverside Bail Bonds.

We have helped thousands of Californians deal with bail since our founding in 1987. Let us help you too. Coming to us for help means that you will only have to pay a fraction of the full bail price. This is due to the fact that our bail bonds only cost 10% of the bail. This makes the bail bond a whole lot cheaper.

Here at Riverside Bail Bonds we know that everyone is different. Things that work well for one person may not work well for others. That is why we accept a variety of payment options. We accept cash, checks, and all major credit cards. On top of that, our clients can make their payments online, in person, over the phone, or through the mail. They can use whichever methods work best for them.

On top of that, we provide discounts for qualified clients. For instance, clients with approved credit can get their bail bond for 0% down. This way, they don’t have to make a payment until a month after their loved one’s release. Some clients can get an additional 20% off the price of the bail bond if one of the co-signers:

Paying for bail may initially seem like an impossible task, but it doesn’t have to be. Just contact Riverside Bail Bonds. We provide our clients with cheap bail bonds and options that make the bail bond more affordable too.