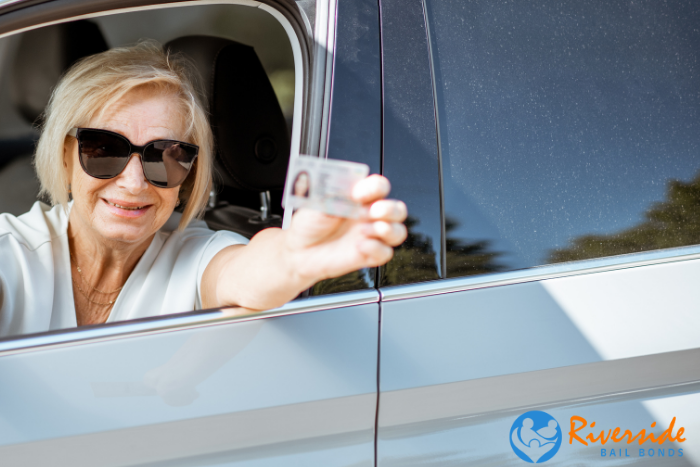 It doesn’t matter if you’re manufacturing and distributing fake identification cards because you want to help someone out or because you’re trying to supplement your income, you’re breaking the law. If you’re caught, you’ll face some very serious criminal charges.

There are several reasons why individuals manufacture and distribute fake identification cards, including:

The reason you’re manufacturing and distributing fake California identifications isn’t going to matter to the court. The only thing they care about is that they suspect you’re doing so and they want you to stop.

If you’re caught either manufacturing fake California identifications or selling them, you will be charged with a violation of Vehicle Code 1300.4.1 VC. At this point, it’s a misdemeanor charge so as long as that’s the only charge you’re dealing with, you won’t have to worry about losing your right to own firearms or spending time in a state prison.

While you won’t be sentenced to time in a state prison, if you’re convicted, the judge could sentence you to send as long as one year in a county jail. Additional sentencing possibilities include 24 hours of community service and/or a fine that ranges from $250 and $1,000. Misdemeanor probation is another option the judge might consider after hearing your case.