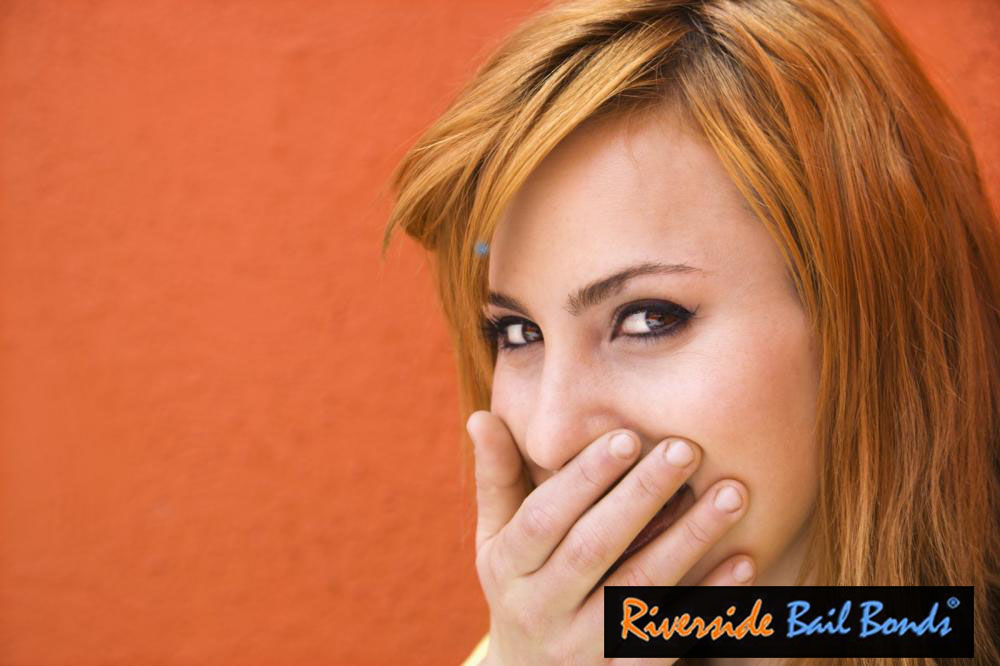 This note goes out to all the millennials who use Netflix, Hulu, HBO GO, or any other similar, subscription-based, streaming platform.Sharing passwords to an account is now officially a felony.

Perhaps before this, you already thought that sharing your password was the wrong thing to do, since you are allowing others to avoid paying for the subscription service. However, that did not stop you since the company had no way of knowing, plus everyone did it.

A recent court ruling is changing that, and now password sharing for these sites is a federal crime. The ruling came from a case that actually did not involve these streaming services. A man, who had left his job, continued to use his former employee’s credentials to access private information, with intent to defraud. The ruling surrounding password sharing in this case falls under the Computer Fraud and Abuse Act, as does Netflix, Hulu, and HBO GO, which is how it is connected.

Now, it is unlikely the streaming services are going to go after their millions of users who have accounts and share their passwords, but you can never be too careful.

If you, or someone you know, is arrested for a crime like password sharing, Corona Bail Bond Store can help with an affordable bail bond. We can be reached 24/7 both online, and on the phone at 951-684-4484 .