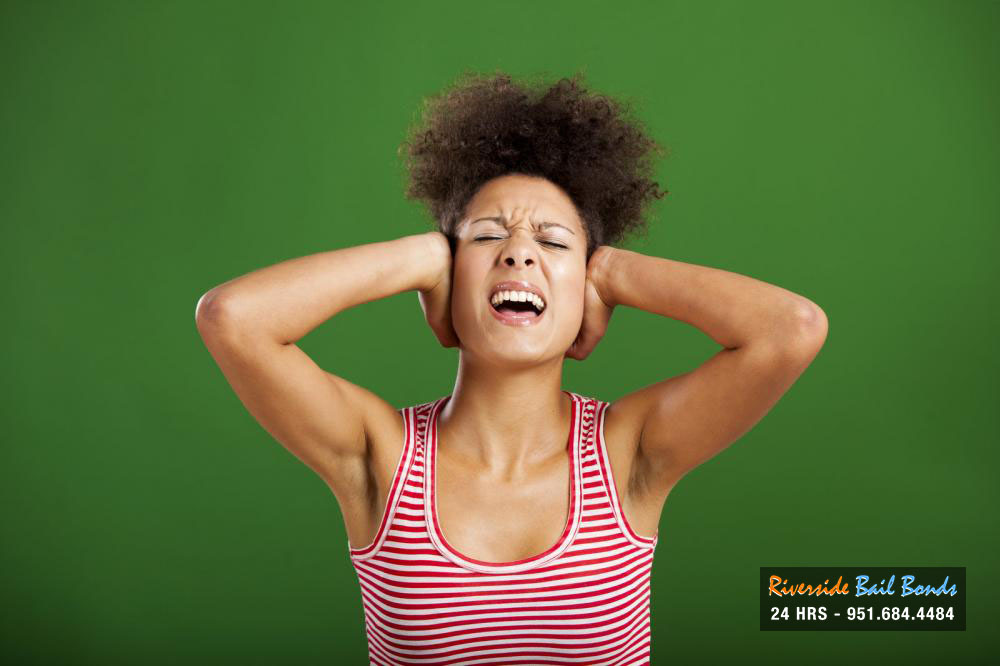 08 May Noise Complaints: Be the Peace Keeper

We all want to be in control of our lives. We want to decide when we sleep, and when we wake up. However, if we have unruly neighbors or loud kids, we may find ourselves lacking control. That lack of control can lead you to try to fix things and eventually trying to take matters into your own hands. Just be aware that all actions have consequences.

When dealing with loud neighbors try not to get involved. You might not know what is going on next door. You’re only hearing the argument; you’re not actually seeing it. Their relationship could be tense and maybe even abusive. The first step in dealing with an obnoxious neighbor would be calling the landlord. If your neighbor isn’t under a landlord, trying calling them to let them know they’re disturbing the peace. If you don’t have a way to contact them, the next step would be to call in a noise complaint with the police. If the relationship sounds abusive and isn’t ending this should be one of your first steps. If yourneighbors aren’t arguing and are just loud in general, calling the police should happen after trying to contact your neighbors directly.

If you live in the suburbs, or the city, dealing with car alarms going off is a pretty regular occurrence. The hope is that eventually you either get used to hearing them or that the owner of the vehicle figures out how work their alarm. Car alarms going off means one of two things, someone is trying to break into the vehicle or someone is accidentally setting their alarm off. More than likely it’s the latter. This makes it very irritating for anyone that can’t tune out the car alarm. You can call in a noise complaint of a car alarm but there are different rules for each county. Some counties will only consider it a noise issue if the alarm has been going off for ten minutes.

If you have a dog that won’t stop barking you may have the police called on you for a noise complaint. Dogs that are continuously barking after 10 p.m. in most counties can cause their owners to receive a heavy fine. Excessive barking can be reported to your local animal shelter. You must know the location of the dog, and give a description of the incident. The owner of the barking dog can have up to two strikes,after the second complaint about the dog’s barking, the owner must appear for a hearing.

Like most laws, noise laws vary depending on your area. If you have issues with loud neighbors, noisy car alarms, or barking dogs your best solution will be to educate yourself on how you can fix your problem. Calling the police may seem like a quick easy fix, but it’s not always a solution. Don’t just feel bitter toward your neighbors; be proactive in fixing the problem in the most diplomatic way that you can manage.