Do You Have Questions About Bail Bonds? Indio Bail Bond Store Has The Answers 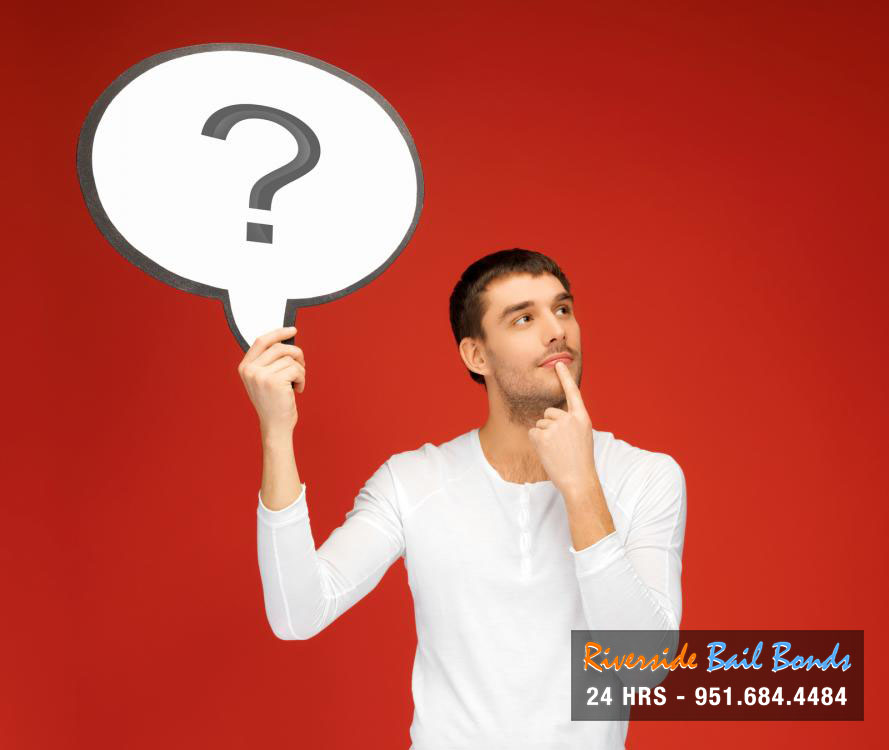 Did a close friend or family member of yours recently get arrested?Did he or she ask you to help get him or her out of jail?Do you know how to do that?Do you have questions about bail and the entire bail bond process that you need answers to?

Hopefully, this answers some of your questions about bail bonds, but you probably have plenty more.Some of your questions may even be specific to your loved one’s arrest.If that is the case, do not hesitate to contact a bail agent from Inio Bail Bond Store.Their bail agents are some of the best in the state of California and they will be more than happy to answer any questions that you might have about your loved one’s arrest, bail, and bail bonds in general.

To talk to a professional bail agent from Riverside Bail Bonds, simply click Chat With Us or call 951-684-4484 now.