16 Dec One Arrest Shouldn’t Stop You From Succeeding 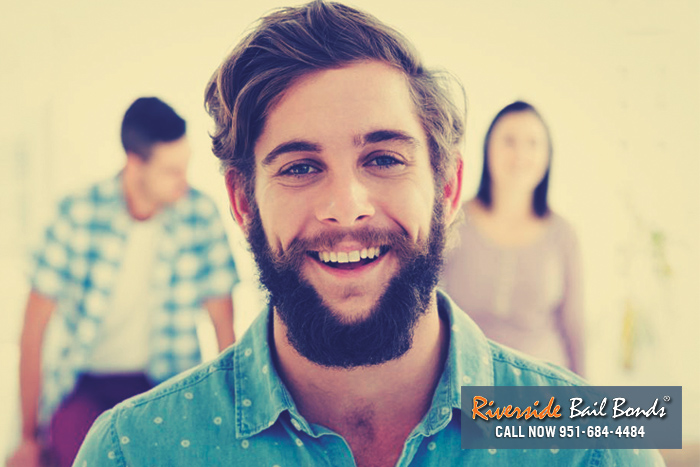 If you were arrested for some incident, you should never let that arrest stop you from succeeding in the future. Depending on your situation and why you were arrested, your growth from that point on will range in difficulty level. But it’s never impossible to reach your peak potential, even with an arrest on your criminal record.

Friends, family and communal support groups are available for encouragement and support. Doing it yourself isn’t easy and certainly isn’t recommended when you’ve got a pack of cheerleaders at your disposal. All these people are deeply for you. Your progress and outcome affects them as well.

One of your very first steps to redirecting yourself upwards after you are arrested is to post bail. Stressing about the cost of bail is unnecessary – get yourself a bail bond. A bail bond will cost 85-90% less than paying the full bail amount, and you can pay it off on a payment plan. You will have to accept the fact that the amount you pay for the bail bond is non-refundable. But, how bail bonds are set up are still much more ideal and affordable anyway than paying 100% of the bail to court directly in full before release.

Bail bonds are available at Riverside Bail Bonds, call us at 951-684-4484. Get yourself (or have friends and family help) out of jail first and from there, work with them to figure out your next course of action. You can succeed and move past this moment. You’ve just got to be prepared to work hard.

To learn more about our services, feel free to call Riverside Bail Bonds at 951-684-4484 or click here to CHAT WITH US. Consultation is always FREE!