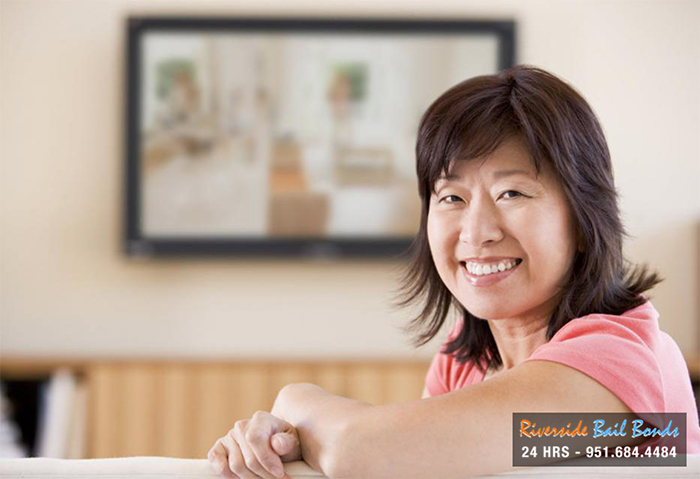 Paying for someone’s bail may seem intimidating, but it doesn’t have to be. At Riverside Bail Bonds in Corona, we do everything that we can to make paying for the bail bond as easy as possible.

If you have more questions about bail or bail bonds, feel free to get in touch with one of our agents. They are available 24 hours a day, 7 days a week and consultations are always free. There is no reason not to talk to one of our professional bail agents.