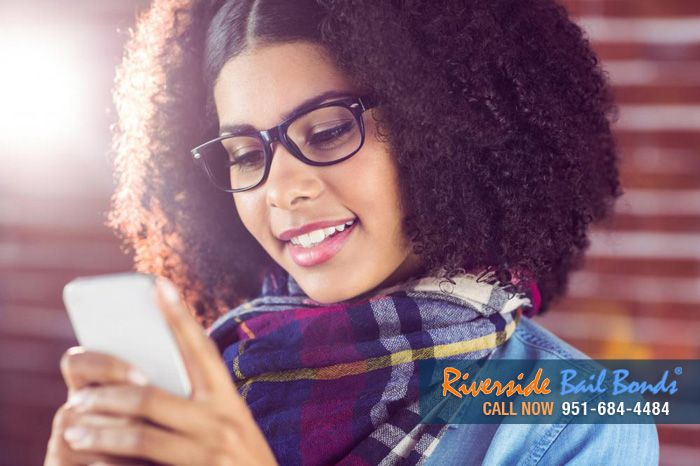 We provide all of our clients with free consultations because we feel that information should be free. Just give us the name of your friend or family member and the county they were arrested in. Our bail agents will find all the arrest information for your friend or family member so you don’t have to. We’ll do all the hard work so you do not have to.

Our bail bondsmen are so well trained that they can get your loved one out of jail in as little as two hours depending on the crime and county. Not only are our bondsmen some of the most educated in the business, they are the some of the fastest too. Choosing Riverside Bail Bonds is a no brainer.

Riverside Bail Bonds is the best in California.

Riverside Bail Bonds has offices and bail agents located all across California. This way there will always be a bail bondsman close by to help you where ever you may need it. On top of that, our bail agents are available all day, every day. This help with bail is only a phone call away. Call 951-684-4484 now to see for yourself.

No matter where in California and no matter what time, you’ll always be able to rely on Riverside Bail Bonds to be there when you need us. We will bail your loved one out and get them back home where they belong.

The process will be fast and hassle free for you, we will do all of the hard work for you.