09 Nov Riverside Bail Bonds Will NOT Let You Down 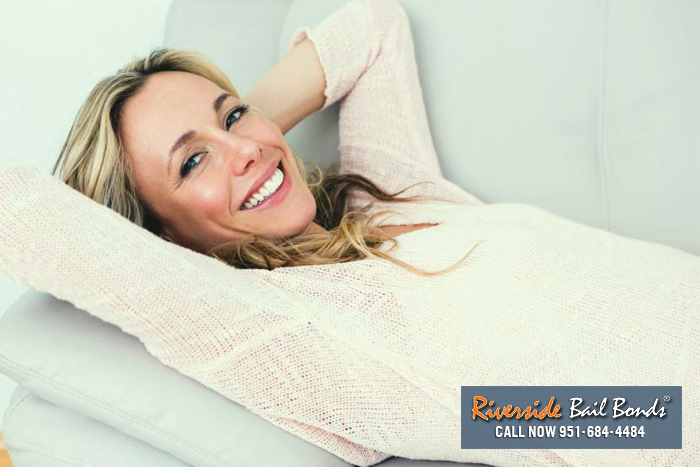 In our 28 years of bail bond experience, we have never given up. We don’t give up on people who depend on us during their most desperate times.

A bail bond is literally the ticket to get out of jail for people. At Riverside Bail Bonds, we specialize in providing affordable bail bonds to anyone in California who needs one. We get that everyone stands at a different income level and different financial situation. That’s not a problem for us – we will find a way to help you no matter what. Your loved one shouldn’t have to sit in jail because we can’t get them a bail bond. No, that is not acceptable to us at Riverside Bail Bonds.

We believe everyone is innocent until proven guilty and we will help protect this if you let us. Call Riverside Bail Bonds at 951-684-4484 to speak with one of our bail agents. We are available 24/7 and again, we can help you wherever you are in California. We absolutely will not let you down.